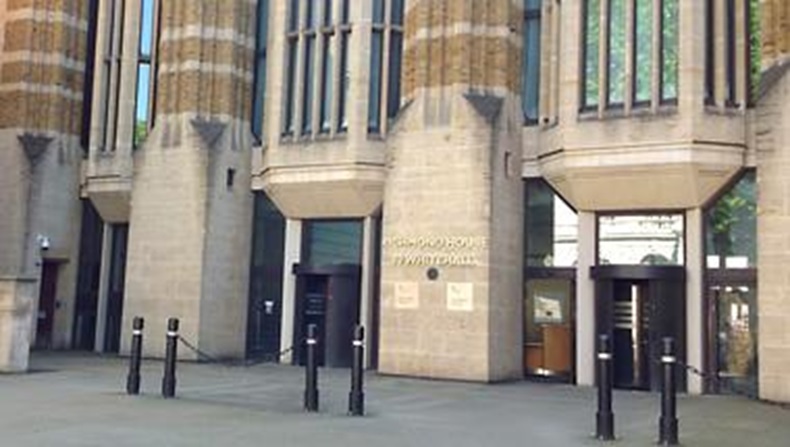 The government plans to allow independents to legally operate a hub and spoke dispensing model by next October, C+D has learned.

Subject to the outcome of a consultation in “early 2016”, the Department of Health (DH) plans to change the law prohibiting companies from operating the model unless they own both the dispensing hub and the pharmacy, it told C+D on Tuesday (November 10).

“The government plans to... enable all community pharmacies – not just multiples – to benefit from hub-and-spoke dispensing,” it said.

The DH first told C+D it was “looking into” changing the law last month, prompting a backlash from independents, who warned that hub-and-spoke dispensing would “change pharmacy beyond all recognition”.

Will independents benefit from using a hub-and-spoke dispensing model?

Independents could be liable for dispensing hub errors