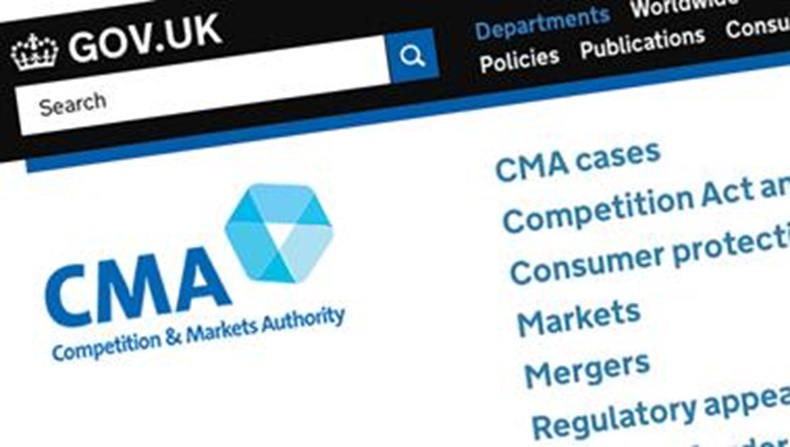 CMA: May still decide to investigate shortages in the future

There is not enough “persuasive evidence" about stock shortages to justify a formal investigation into the issue, the government's competition watchdog has said.

Despite receiving "concerns" about shortages in the UK, the Competition and Markets Authority (CMA) has decided not to look into the issue further "on the grounds of administrative priorities", it announced today (December 11).

The watchdog revealed in August it was making "preliminary enquiries" into stock shortages using reports compiled by C+D in 2012 and 2013.

While it accepted shortages can be "potentially harmful or distressing for the patient concerned", the CMA's enquiries had not found evidence that a "significant proportion" of shortages were caused by factors originating in the UK. It was also not the "best-placed organisation" to investigate any issues that did come from the UK, it said.

The watchdog may carry out "further work" on stock shortages in the future if its priorities change, it added.

In its 2013 report, which was submitted to the Department of Health, C+D found that readers spent an average of two working days a month trying to source out-of-stock medicines.

How often do stock shortages impact on your patients?