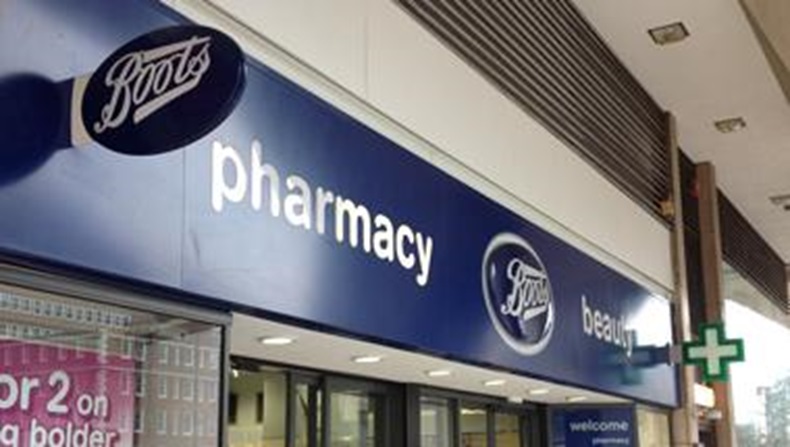 Boots will cut between 300 and 350 managers across its biggest stores, the health and beauty giant announced today (February 1).

As part of its attempt to "consolidate store leadership", it is beginning consultations with assistant store managers in "larger stores across the country", Boots said.

Some staff will be made redundant, while others will be retrained in different roles, it said.

Changes to pay and bonuses

Alongside the management cuts, Boots announced an hourly pay rise for 40,000 staff alongside a new "incentive scheme to reward our best colleagues".

To afford this, it has axed the half-day holiday it gave staff for Christmas shopping, as well as a £50 voucher previously awarded to staff for 100% attendance, it told C+D.

"We hope that colleagues understand the need to do this to invest in the salaries of two-thirds of Boots colleagues who are hourly paid," it said.

The new bonus scheme will allow staff to choose specific health schemes, such as dental insurance, as well as allowing them to buy and sell holiday, it told C+D.

Boots will reveal more details about the new bonus scheme later this month, it added.

The changes will also see a pay increase for those in the newly-created pharmacy advisor role. Boots told C+D last month that 7,500 staff are training for the position.

What do you think of the announcement?