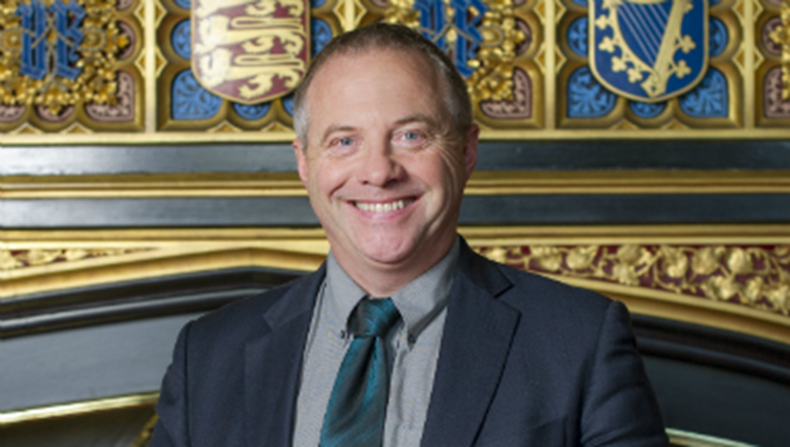 A C+D letter has inspired a Labour MP to fight back against the government's plans to slash pharmacy funding.

John Mann launched an early day motion last week (February 4) calling on MPs to acknowledge that funding cuts in England will force some pharmacies to close. He penned the motion after receiving C+D's template letter on the cuts from a constituent, pharmacist Raj Samra.

Early day motions allow MPs to draw attention to an issue in the House of Commons. So far, six MPs – including Conservative Peter Bottomley – have signed the motion.

Mr Mann, MP for Bassetlaw, also asked health secretary Jeremy Hunt last week (February 3) to clarify how the government will ensure the 6% cut to the global sum does not force pharmacies to reduce their services.

The written question was answered by pharmacy minister Alistair Burt, who highlighted the planned introduction of the Pharmacy Access Scheme – designed to pay some pharmacies more than others. "The government believes efficiencies can be made without compromising the quality of services," Mr Burt added.

Mr Mann told C+D that MPs could scupper the government's plans for funding cuts if they applied "sustained pressure".

"Campaigns to protect pharmacies have been successful before and an informed, cross-party campaign with expert support could put a halt to the government's plans."

Mr Mann has already contacted other MPs to raise awareness of the early day motion, he said.

“More than one C+D letter”

Mr Mann said he has received “more than one C+D letter”, which “clearly explained the main issues with the government’s plans”. He encouraged all readers to contact their MPs and put pressure on the government.

“I have been following this story since the announcement in December. Having worked closely with local pharmacies for years, I know how important they are to communities,” Mr Mann added.

C+D's template letter has been downloaded more than 500 times in two weeks. CLICK HERE to download your copy. You may wish to amend the wording to include references to the government's acceptance that up to a quarter of pharmacies could close due to funding cuts.

For pharmacists and patients who choose to engage with their MP through other means, the letter can also provide some suggestions about how they may want to approach that conversation.

Visit this link and type your postcode into the search box to find the email and postal address of your local MP.

Keith Ridge: 'I get the frustration' over pharmacy closures

Have you been in contact with your local MP?