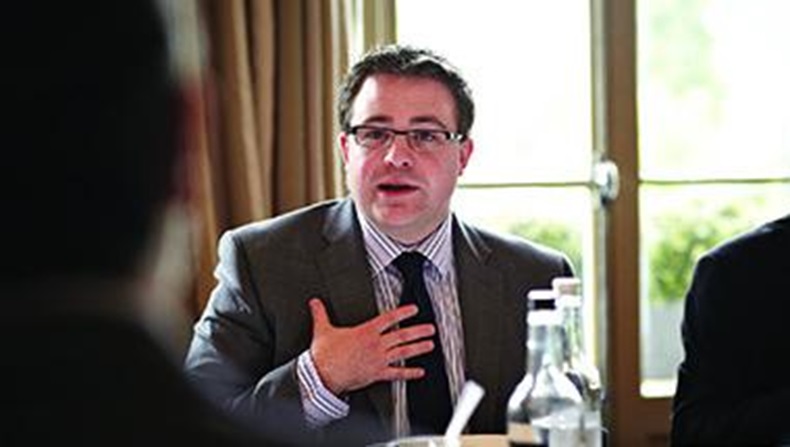 Pharmacy bodies are "waiting to see" what the government does before deciding the best course of action, according to NPA board member Mike Hewitson

The National Pharmacy Association (NPA) has not "ruled out" taking legal action against the government over cuts to pharmacy funding.

Leading pharmacy lawyers said last week that the sector could challenge the government's decision to slash pharmacy funding in England by 6% in the high court.

NPA board member Mike Hewitson told C+D yesterday (February 23) that pharmacy bodies are "waiting to see" how the government's plans progress before deciding on the best course of action.

"Discussions, at times, have touched on legal [issues]. As far as I’m aware, nothing has been ruled out by anybody," he said.

Mr Hewitson, who also sits on a Pharmaceutical Services Negotiating Committee (PSNC) subcommittee, told C+D that the negotiator would be best-placed to take the lead on any legal action.

What the pharmacy bodies say

The NPA told C+D that it is “exploring legal avenues” as part of its campaign against the funding cuts.

PSNC said it took legal advice at the beginning of the year, but could not reveal more details.

The Royal Pharmaceutical Society (RPS) confirmed it has ruled out taking legal action against the cuts, and Pharmacy Voice declined to comment on the issue.

Do you think the sector should take legal action?