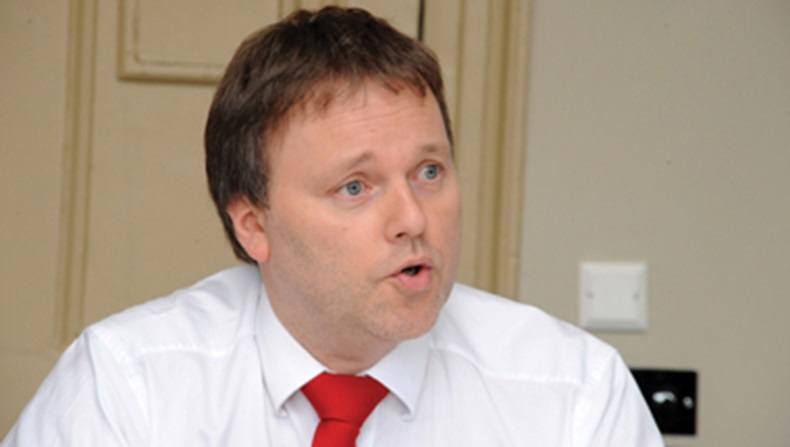 The Pharmacists' Defence Association (PDA) is the only pharmacy organisation willing to “crack a few eggs” to fight against the cuts, it has claimed.

Other pharmacy bodies have not offered the government a "viable alternative" to its 6% cut to England's global sum, PDA chair Mark Koziol told C+D yesterday (March 1).

The PDA suggested last month that the government should scrutinise the finances of large companies that own both wholesalers and multiples to find the money needed for NHS savings.

Mr Koziol told C+D it is a "great shame" that other pharmacy bodies have not offered the government any alternatives to cutting the global sum to make savings.

"You cannot simply stand up and say, 'don't make the cuts'. You have to put forward a viable alternative – anything else isn't really a serious proposition," he said in an exclusive interview.

The PDA has urged the government to look at how large corporations that own wholesalers and multiples make money outside the global sum, he said.

Mr Koziol said he suspects it is not "natural territory" for other pharmacy bodies to challenge the government so directly.

Launching its campaign against the cuts last month, the PDA called on the government to consider whether breaking up these companies, or regulating them, would reduce the amount of savings the NHS needs to make from community pharmacy.

Mr Koziol told C+D: "[It's] hundreds of millions of pounds that really need to be looked into. It's not regulated. We suggest the curtain should be lifted on that.

"If you do it in the way we prescribe, you don't have to cut patient-facing services, because you'll look at savings to be found elsewhere in the system."

The PDA has had an "overwhelming response" to its campaign, Mr Koziol said. Non-PDA members, including members of local pharmaceutical committees (LPCs), have backed the PDA's campaign, he claimed.

"They're all saying this is something that should've been looked at a long time ago," he said.

“Everybody knew cuts in the offing”

Pharmacy bodies knew for “quite some time” that the cuts were coming, although “nobody knew the extent”, Mr Koziol added.

“[England's chief pharmaceutical officer] Keith Ridge has been saying consistently for the last two to three years that the winds of change are going to be blowing through community pharmacy. These were smoke signals that clearly evidenced where all this was heading.”

What do you think of the PDA's campaign against the cuts?

Day Lewis presses ahead with expansion despite funding cuts