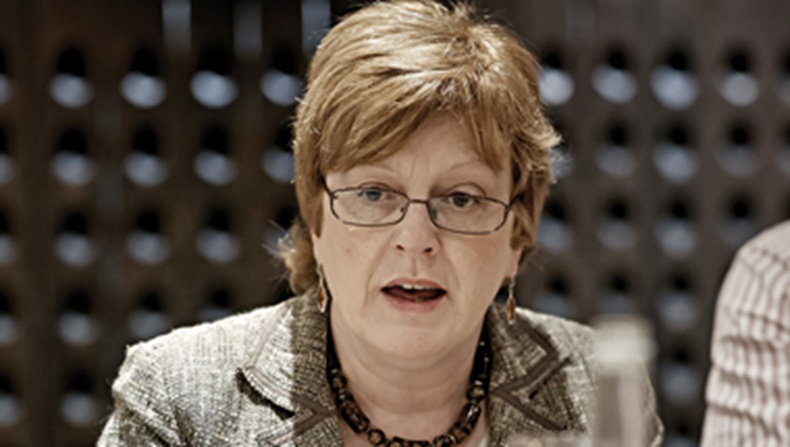 Sandra Gidley: Regulatory action against Pharmacy2U bosses "absolutely the right thing to do"

RPS English Pharmacy Board chair Sandra Gidley told C+D on Monday (April 11) that she was “pleased” about the regulator’s decision to address the data-selling scandal in the hearings.

In January, Ms Gidley criticised the General Pharmaceutical Council (GPhC) for being “particularly weak” in its handling of Pharmacy2U. She labelled the company's actions in selling patient data as “stupid and selfish”.

Ms Gidley told C+D on Monday that – at the time of the scandal – it appeared that Pharmacy2U were “just being allowed to get away with” their actions. But she now concedes that the regulator had “processes to go through”.

Holding Pharmacy2U to account for its actions through the fitness-to-practise system is “absolutely the right thing to do”, she said. “To not have a [fitness-to-practise] hearing would set huge alarm bells ringing,” she added.

Do you agree with Ms Gidley?