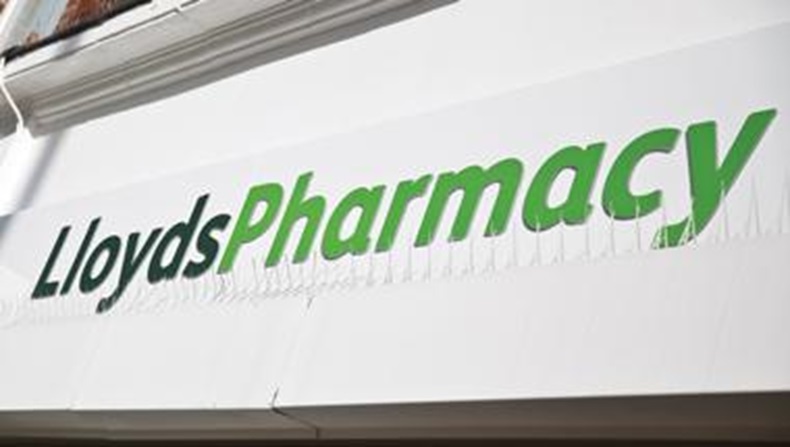 Lloydspharmacy: Will continue to work with the CMA throughout investigation

The multiple will have to sell at least one pharmacy in each of 13 areas where a takeover would restrict patient choice, the competition watchdog has said

Lloydspharmacy must sell branches in 13 areas if its planned merger with Sainsbury’s pharmacy business is to go ahead, the government’s competition watchdog has said.

In a provisional ruling on the deal, the Competition and Markets Authority (CMA) said the multiple could resolve concerns that the £125 million deal could reduce patient choice if it sells at least one Lloydspharmacy branch in each of the affected areas across England and Wales.

The CMA said today (April 29) that it is inviting written responses to the initial findings of an in-depth investigation it is conducting into the deal by May 23. It expects to make a decision in June on whether the deal can go ahead.

Lloydspharmacy told C+D it has been working closely with the CMA throughout the investigation, and will continue to do so until it is complete.

Sainsbury’s stressed that both businesses “remain committed” to the deal. It looks forward to working with Lloydspharmacy on “growing and extending” its pharmacy services, it told C+D.

C+D has asked Lloydspharmacy whether it will consider selling its pharmacies in the affected areas.

In December, Day Lewis chief executive Kirit Patel told C+D the multiple would be "very keen" to purchase branches of Lloydspharmacy if this was required by the CMA.

What has the investigation found so far?

In an in-depth investigation into the merger that began in December, the CMA found customers in the affected areas, which include Cardiff and Beaconsfield, could “lose out” if a deal were to go ahead.

These customers would experience a "substantial lessening of competition", as there would be less incentive for pharmacies to compete on service quality, the CMA said.

How could Lloydspharmacy resolve the concerns?

The CMA proposes that Lloydspharmacy should be given a list of which pharmacies it could choose to sell in each of the affected areas. In some areas, it may only be necessary for one branch to be sold, it said.

These sales would need to be “attractive” to potential buyers and enable the purchaser to trade effectively as an “independent competitor”, the CMA said. The prospective buyers would be vetted by the CMA to ensure they are independent of both Lloydspharmacy and Sainsbury’s, and could compete with the business, it added.

The CMA does not think it would be necessary for Lloydspharmacy to complete the sales before the merger goes ahead, it said.

The areas affected by the deal are:

Would you consider buying a Lloydspharmacy branch?