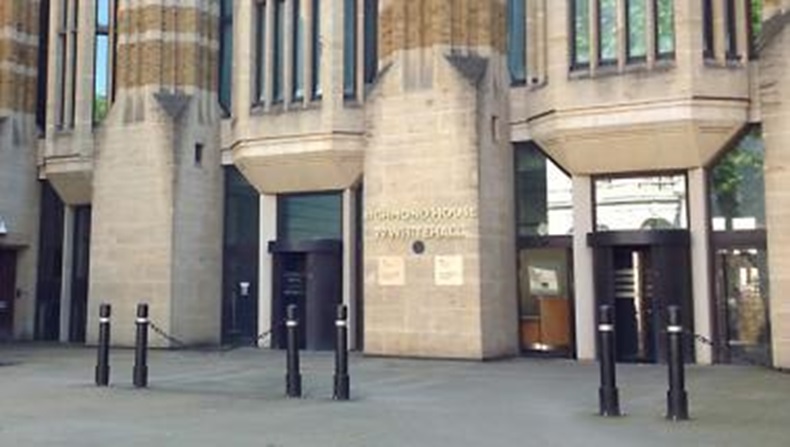 The government is considering plans to reduce “clusters” of pharmacies by making it easier for two businesses to merge if one closes.

The proposals, first outlined in a Department of Health (DH) presentation to pharmacy bodies last month (April 28), are designed to “facilitate the consolidation of pharmacies in areas of clustering”, it said.

Not only for funding cut closures

The Pharmaceutical Services Negotiating Committee (PSNC), which is discussing the plans with the DH, told C+D that the proposals are not specifically designed to prepare for the closure of pharmacies as a result of the planned 6% funding cut in England.

Instead, they could apply “in any scenario where two pharmacies might merge their businesses onto the same site”, PSNC director of regulation and support Steve Lutener said last Friday (May 6).

The mergers would be “voluntary arrangements”, Mr Lutener stressed.

PSNC had “raised the possibility” to the DH of amending legislation to enable mergers, as one means to reduce “local clusters of pharmacies”, Mr Lutener explained.

It could not confirm how far talks on this issue had progressed, as “all discussions with the DH are confidential until there is an agreement”, he added.

The DH said that, although the government is looking into ways to support mergers, it has “no plans to change the current basis of market entry”.

Background: what are clusters?

The DH has already said it believes that the current system of establishment payments – which it intends to abolish – encourage pharmacies dispensing “relatively low” volumes of prescriptions to “cluster” along a high street or around GP surgeries.

Last week, Pharmacy London defended the need for clusters in the capital, because they can "tailor their services to meet the diverse cultural and language needs that we have”.

Do you consider your pharmacy to be situated in a “cluster”?