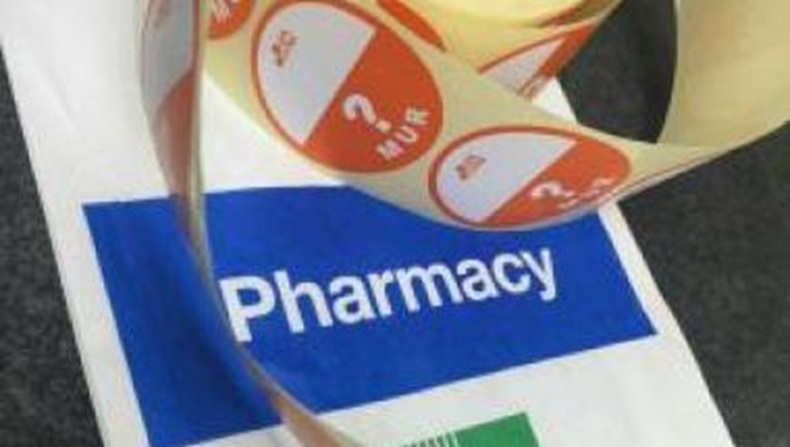 Ms Murray said she was pressured to do "more and more" MURs, the GPhC heard

Aleksandra Murray, registration number 2025005, told the GPhC she was under “constant pressure” to hit target of 400 MURs

A former Lloydspharmacy employee has been struck off the register for falsifying 19 medicines use reviews (MURs) in two months.

Pharmacist Aleksandra Murray, registration number 2025005, admitted to lying about completing 17 MURs in August 2014 and a further two the following month, as well as forging the signature on two forms, the General Pharmaceutical Council’s (GPhC) fitness-to-practise committee heard at a hearing on May 4.

The GPhC noted that Ms Murray, who was not present at the hearing, claimed to have been under “constant pressure” to hit a target of 400 MURs a year. But she had defrauded the NHS by falsifying the MURs, it stressed in a determination of the hearing, published last week.

In a Lloydspharmacy investigation into Ms Murray’s actions in September 2014, she was shown the patient signatures on MUR forms she claimed to have carried out that month, the regulator heard. These signatures did not match those on prescriptions signed by the same patients, it heard.

Ms Murray was also shown CCTV footage of a day when she claimed to have conducted two MURs, which did not show her carrying out the service, the regulator heard.

Ms Murray at first maintained to the investigator that she had made a mistake and thought she had carried out the MURs, before admitting that she had completed the consent forms without the patients being present.

Ms Murray admitted that she had acted in a similar way five or six times in September, but claimed she had not done so the previous month, the GPhC heard. She alluded to pressure from management to have to do “more and more” MURs, although she acknowledged what she did was wrong, it added.

Ms Murray was dismissed from the pharmacy after a disciplinary meeting later that month, the GPhC heard. During this meeting, Ms Murray confirmed that most of the MURs she had carried out in August 2014 had been falsified, and put her actions down to “absolute stupidity” on her part.

The GPhC heard that during the meeting, Ms Murray said she was “slightly under pressure” to complete “eight to 10 MURs” a week, although she said she was not struggling to carry out the service and did not think this request was unreasonable.

She blamed her difficulty in doing enough MURs on “footfall and opportunity”, the regulator heard.

Although Ms Murray’s area manager found that she had completed 17 MURs in August, he could not ascertain how many of these had been falsified, the GPhC heard. He explained to NHS England that the pharmacy had over-claimed for these MURs and was advised to “balance the books” by not claiming for 17 valid MURs, the regulator heard.

In April 2015, Ms Murray admitted to the GPhC that she had falsified 19 MURs between August and September 2014 because of the “constant pressure” to reach a target of 400 per year.

The regulator accepted that Ms Murray had enjoyed a “long and otherwise unblemished” career in pharmacy prior to her wrongdoing, and had notified the GPhC of her actions of her own accord.

But it stressed that she was slow to admit her wrongdoing and there was “little on her side to put any sort of favourable context in this situation”.

“Allowing professional judgment to be swayed by targets is falling short of the appropriate standards of professional conduct,” the regulator said.

It highlighted that Ms Murray had placed “public funds at stake” as well as forging patients’ signatures, and ruled to remove her from the register.

Read the full determination at bit.ly/Murray-ftp

Are you under pressure to deliver MURs?

MUR fees could be reviewed as part of efficiency drive