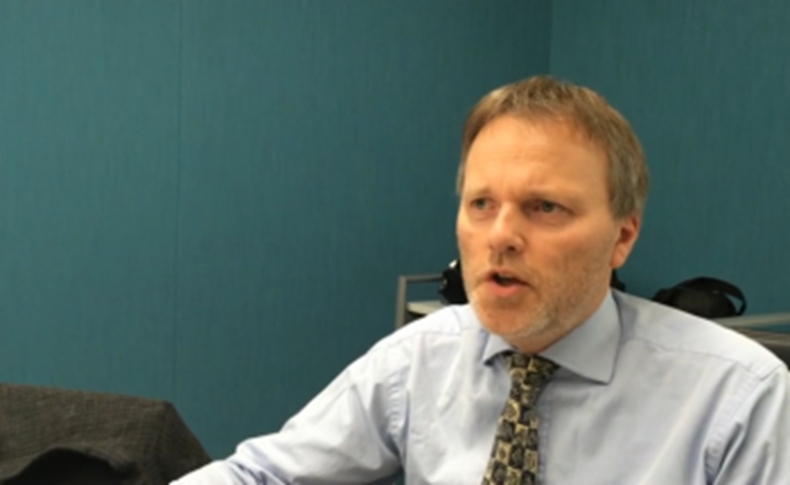 The union has been approached by documentary makers wanting to cover pressures at the multiples, chair Mark Koziol revealed in a C+D podcast

The chair of the Pharmacists’ Defence Association (PDA) is unapologetic about drawing the media’s attention to medicines use review (MUR) pressures at a time of sensitive funding negotiations.

The PDA’s survey of target pressures at the multiples made international headlines last month after the Guardian used it as part of its allegations that some Boots managers have instructed staff to carry out unnecessary MURs.

The multiple said at the time that it “doesn’t recognise” the newspaper’s claims.

Commenting on the Guardian’s story last month, Pharmacy Voice chief executive Rob Darracott said pharmacists should be “under no illusions [that] stories like this undermine the case for the sector”.

The “window of opportunity” to influence the planned cuts to pharmacy funding in England was “narrowing by the day”, Mr Darracott stressed at the time.

But PDA chair Mark Koziol told C+D earlier this month that the union did not make “any apologies” about discussing these issues during the negotiation period and would do “exactly the same again”.

In an exclusive interview with C+D editor James Waldron for a podcast on May 12, Mr Koziol said the organisation has since been approached by documentary makers keen to cover the issue of staff pressures in large pharmacy chains.

“It really has caught the imagination of the public in a way that was much bigger than anyone had expected,” he said.

You can listen to C+D's full interview with Mr Koziol in the podcast below:

What else did Mr Koziol say?

“We believe professionalism in pharmacy is being snuffed out – and it’s in the domain of the large corporates.”

“[Pharmacists] got to this place like frogs in a bath of hot water. We are now scalded and almost unable to get out of the bath.”

“It’s a much bigger story than Boots – but Boots is a classic case in point.”

“Unless we have a healthy profession, we will continue to be sent to the fringes of healthcare.”

“Day in, day out, pharmacists ring us who are horrified, who are stressed, who are crying… as a result of the working environment that they are in.”

“We had an opportunity to bring this to the attention of the wider world. The genie is now out of the bottle.”

Watch Mr Koziol describe what's next for the PDA here

Do you agree with Mr Koziol?

What do you think about MUR pressures?

4 things we learned from PDA’s safety survey of multiples