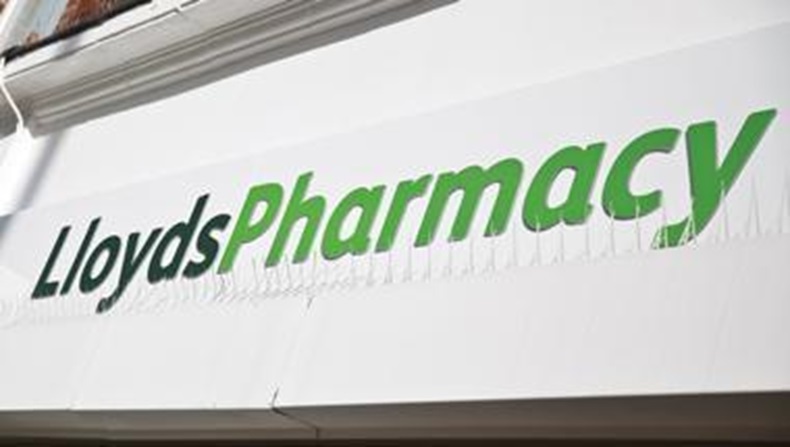 The government's competition watchdog is "unlikely" to accept Lloydspharmacy's counter-proposals for its planned buyout of Sainsbury's pharmacy business, a lawyer has suggested.

In a list of alternative proposals submitted to the Competition and Markets Authority (CMA), Lloydspharmacy argued that the watchdog's recommendation that it should sell branches in 13 areas across England and Wales was “disproportionate”.

Instead, the multiple suggested that it should be allowed to keep its branches in exchange for agreeing not to change their opening hours for the next three years.

Competition law expert Vivienne Robinson told C+D she thinks it is “unlikely” the CMA will accept this proposal, because "it does not like behavioural remedies" and three years is "not very long".

Lloydspharmacy also suggested that it should be allowed to transfer out the non-pharmacy business of any pharmacies it is forced to sell.

Ms Robinson said the CMA could “go either way” on this proposal. But she predicted the watchdog would specify that the whole business should be transferred over to Lloyds, because the "non-pharmacy part helps to support the viability of the pharmacy part".

The CMA revealed on Wednesday (May 25) that it has extended the deadline for it to decide on the deal by eight weeks – until August 8.

What do you think of Lloyds' counter-proposals?