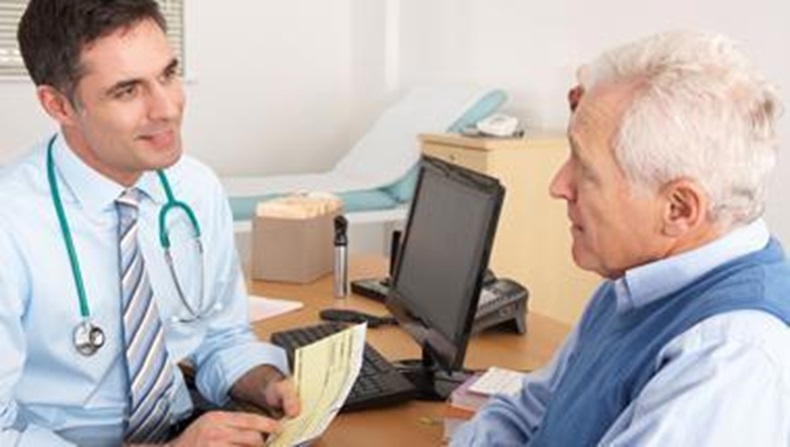 The commissioning body has not decided how to recruit the promised 1,500 extra pharmacists into GP surgeries

NHS England has not decided how it will recruit an additional 1,500 practice pharmacists to work alongside GPs, C+D has learned.

As part of its new strategy document for GPs, published in April, the commissioner said it will make a “new offer to every practice in the country to access a clinical pharmacist”.

NHS England told C+D on Tuesday (June 7) that these additional practice pharmacists would be recruited over the next three years, but said the recruitment process has not started yet and it does not know what form this process will take. It wants to first “reflect on the way the pilot has worked”, it added.

NHS England has already confirmed it will use £112 million to quadruple the pilot – currently recruiting more than 450 pharmacists – to assist every GP practice not involved already.

It hopes there will be “lots of interest” in the scheme and confirmed it will provide “some form” of support to help practices make the shift to employing a clinical pharmacist.

The practice pharmacy scheme in detail

Watch: What does a practice pharmacist actually do?

Have you applied to be a practice pharmacist?