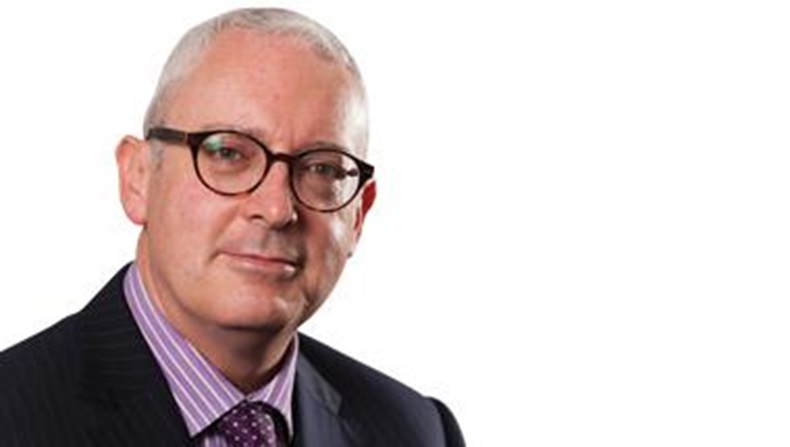 C+D has analysed the GPhC's latest survey on independent prescribers

Its 10 years since community pharmacists have been able to acquire independent prescriber status.

The move was a recognition of pharmacy as an untapped resource in healthcare, with the potential to relieve pressures in both primary and secondary care – pressures that have only increased since the role was created.

The General Pharmaceutical Council (GPhC), recently published a report on a survey, which included the 2,500 independent prescribers on its register, to gain a “holistic picture” of this part of the community pharmacy sector.

Here’s some of the things C+D learned:

1. Independent prescribers need to extol their virtues – to everyone

The report highlighted that there is a “lack of awareness” as well as a “lack of understanding” about the role, both by patients and – perhaps in some ways more surprisingly – by other healthcare professionals.

While the GPhC acknowledges that this “can act as a barrier for pharmacist prescribers”, it is vague on possible solutions. It does suggest that working as an independent prescriber is an opportunity to “shine a light” on pharmacists’ in-depth knowledge of medicines.

Independent prescribers, particularly those who work in primary care and GP practices, have opportunities to work even more closely and more often with other healthcare professionals than most community pharmacists.

The report says that when this works well, being part of a multidisciplinary team is “an empowering experience”. But when it doesn’t work so well, there can be “professional competition” between different prescriber roles, especially between pharmacist and nurse prescribers.

The GPhC says there’s a need for primary care colleagues to understand the specific strengths of a pharmacist and what the profession can contribute, as well as accepting pharmacist prescribers as part of their team.

3. Training can fall by the wayside when cuts loom

The survey highlights a “lack of financial incentives” associated with the role. Independent prescribers are being relied upon to take on “an enhanced role with increased responsibilities” – without any additional remuneration above their general salary.

It also touches on a lack of funding for posts, or training to run clinics ot provide primary care services. This means that “prescribers can struggle to find opportunities to practise”.

Even more gallingly, pharmacists who qualify feel they “might be overlooked for opportunities because of higher salary costs compared to some other non-medical prescribers”.

Some knowledge can be a bad thing. Once qualified, the GPhC says many independent prescribers still feel hamstrung by a lack of clinical expertise.

Others said they feel they lack clinical assessment skills after qualifying, and did not always feel confident diagnosing.

However, the survey shows this is far from the case for everybody – some 40% of respondents have moved beyond the clinical area they were trained in.

5. Is it still a fringe activity?

An earlier survey in 2013 showed 13% of independent prescriptions were issued by community pharmacists. But in the latest survey, conducted between August and October 2015, this fell to just 8%.

It appears that finding opportunities to prescribe is more difficult for those working in community pharmacy and in “other settings”, compared to those working in hospitals and GP practices.

C+D's view: Things could change – and they probably should

Given that prescribers often pay for the training at their own expense, the GPhC must share what they themselves admit are “frequent[ly] mentioned” sentiments about funding with commissioners and funders.

Without this, there's little chance the profession will be able to incentivise and reward pharmacists to make the effort to take the extra training.

Surveys for the sake of it are no use to anyone. It’s essential now that the GPhC makes good on its commitment, which promises that “a number of the findings will directly feed into a review of independent prescribing standards and requirements,” and published the findings of its “important and pressing” review into the role of the designated medical practitioner.

Over to you, GPhC chief executive Duncan Rudkin, who says: “We’ll share the findings of this report with commissioners and funders, professional bodies and other stakeholders across Great Britain, so that they are aware of the opportunities and barriers for pharmacist prescribers.”

Would you consider becoming an independent prescriber?

We want to hear your views, but please express them in the spirit of a constructive, professional debate. For more information about what this means, please click here to see our community principles and information.