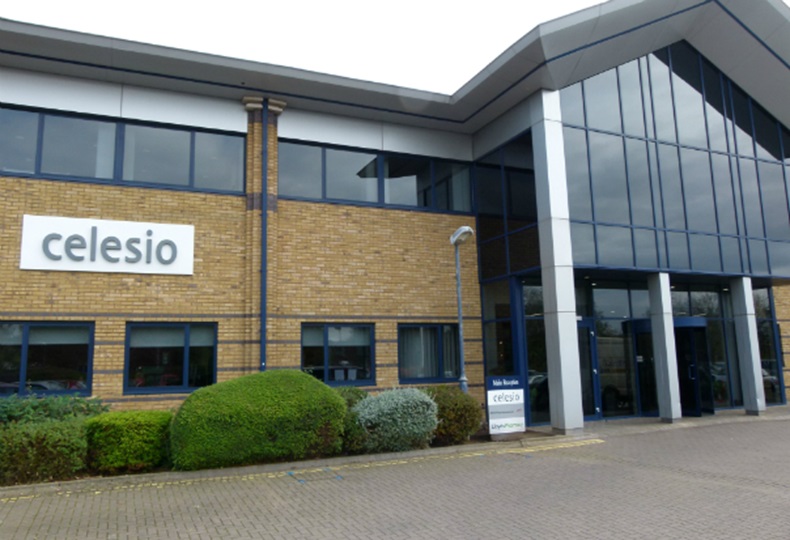 The competition watchdog has approved Celesio UK's acquisition of a Northern Irish wholesaler, while it deliberates on Lloydspharmacy's buyout of Sainsbury's pharmacy business

Merging Celesio’s wholesaling business AAH Pharmaceuticals with Sangers will create the “leading distributor of pharmaceuticals in Northern Ireland”, it said.

Sangers NI Ltd is a subsidiary of United Drug Plc and delivers around 100,000 pharmacy products to chemists in Northern Ireland every day. It employs around 200 people, according to its website.

Sangers managing director Peter Surgenor will head up the Sangers and AAH Belfast business units. “The integration process will take some time, but this is a great opportunity to combine the best features of both businesses,” he said.

The watchdog has raised concerns that the deal – which was scheduled to be completed in February this year – would leave the multiple without any competition in 13 areas.

The deadline for the CMA's ruling has been extended to August 8. A spokesperson told C+D that it would publish an announcement “as soon as possible”.

More details of the Sangers deal

Do you think the Sainsbury's buyout will impact the market?