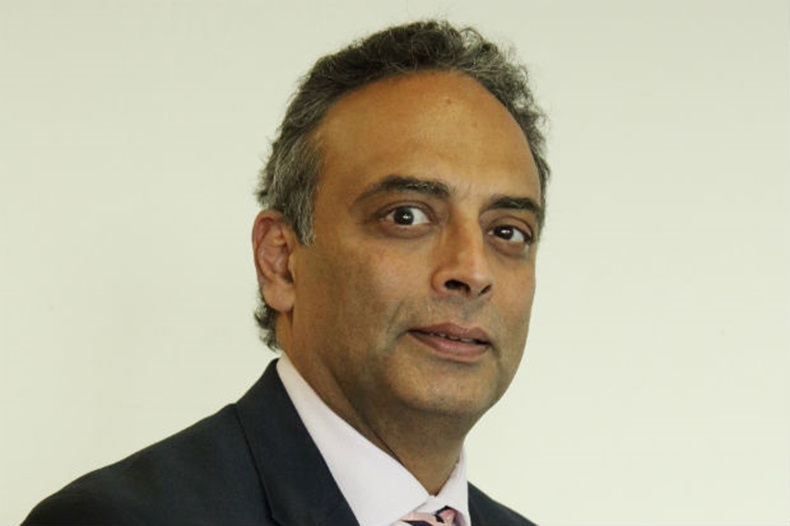 Ash Soni: Disappointed I wasn't able to contest the presidency

The former president of the Royal Pharmaceutical Society (RPS) Ash Soni has pledged to “continue to advocate the profession”, despite his disappointment at his shock departure.

The RPS announced that Mr Soni would not remain president after he failed to get re-elected to the society’s assembly at the end of June, which Mr Soni said had “never happened” to an incumbent president before.

“I was surprised and wasn’t expecting it to happen quite the way it did,” he told C+D in an exclusive podcast interview on Monday (July 25). “I was disappointed and quite sad that I wasn’t able to contest the presidency, but the organisation has made the decision it has made.”

Mr Soni, who is also chair of the south London local professional network for pharmacy, assured C+D that he would look to do something with the RPS in the future, but added he might approach things “in a different way”.

“The one thing I value more than anything are the messages of goodwill and support I got from the membership,” he said, describing them as “astonishing and overwhelming”.

Mr Soni said he hopes the new president Martin Astbury will build on the collaboration across the profession and turn his attention towards unresolved concerns, such as decriminalising dispensing errors. “I sincerely hope Martin will be an advocate on how we build [on] these elements,” he said.

Looking back at the RPS’s involvement with the campaign against the funding cuts, Mr Soni said he hoped the government has listened.

“We have all tried to demonstrate that taking the money away isn’t the right thing to do,” he said.

“If you want pharmacy to do more, you have to recognise how to invest in it.”

You can listen to C+D's full interview with Ash Soni in the podcast below:

What else did Mr Soni say in the podcast?

“There isn’t recognition of the greater role [pharmacists] can play”

“Given where we were, and given what was done, I think the [RPS] did as much as we could [about the cuts]”

“I am determined we stop using the term ‘clinical pharmacists’. All pharmacists are clinical and all settings should be regarded as clinical. Just because they’re in a different setting, it doesn’t mean they’re not doing their job”

“What I heard [from members] made me feel like I was doing the right things, and I hope the organisation continues to in the future”

What do you make of Ash Soni's departure as RPS president?