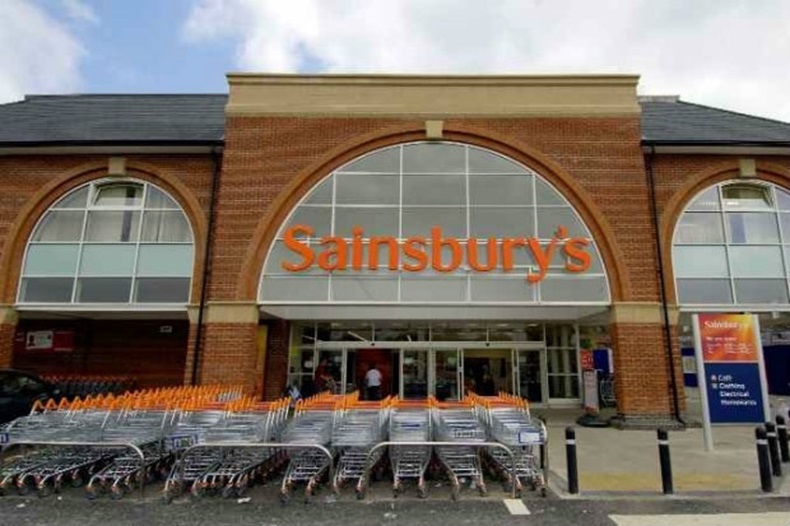 Celesio UK: Preparing to welcome “over 2,700” Sainsbury’s employees on September 1

Lloydspharmacy will have to sell branches in 12 areas of England and Wales for its planned takeover of Sainsbury’s pharmacy business to go ahead, a government watchdog has said.

In its final report giving a green light to the deal today (July 29), the Competition and Markets Authority (CMA) said Lloydspharmacy must sell a branch in each of the following areas to prevent a "substantial lessening of competition” for patients:

The CMA had previously highlighted Sutton Coldfield as another area of concern, but concluded today that competition would not be "substantially" reduced there if the deal went ahead.

As part of the £125m deal, Lloydspharmacy parent company Celesio UK will acquire all Sainsbury’s pharmacies, consisting of 277 in-store and four hospital pharmacies.

The timeframe for completion of the 12 branch sales is omitted from the published version of the CMA’s report. The watchdog recommended a number of safeguards to ensure these sales go to plan, including appointing a "trustee" to monitor "key areas of potential harm".

In its report, the CMA said it had found “clear evidence” of the two multiples already competing in certain areas “to maximise their share of prescriptions in order to increase profits”.

Simon Polito, chair of the CMA's inquiry into the deal, explained that selling 12 branches would prevent Lloydspharmacy from “reducing service quality to increase profits"  in these areas.

“Since pharmacies’ total revenue is largely dependent on the number of prescriptions issued, they have an incentive to attract additional customers – who we’ve found are prepared to switch between the two companies’, particularly when they are near to each other,” he said.

“By selling a Lloydspharmacy in those areas... we can ensure that customers do not lose out from this deal,” he added.

Celesio UK said it is preparing to welcome “over 2,700” Sainsbury’s employees on September 1.

Cormac Tobin, managing director of Lloydspharmacy and Celesio UK, said – “subject to CMA consent” – the group will start rebranding the Sainsury's pharmacies over the coming months and will help staff affected by the transition.

As a result of deal, Mr Tobin said the multiple will "gain access to new customer groups and to new locations where Lloydspharmacy’s physical bricks and mortar presence is not currently as strong”.

A Sainsbury’s spokesperson said the multiple would “continue to work closely with Lloydspharmacy during its discussions with the CMA and both parties remain committed to the deal.”

What do you make of the deal?