There is no data to suggest e-cigarettes “normalise” smoking, Public Health England (PHE) has said in response to pharmacists’ concerns. 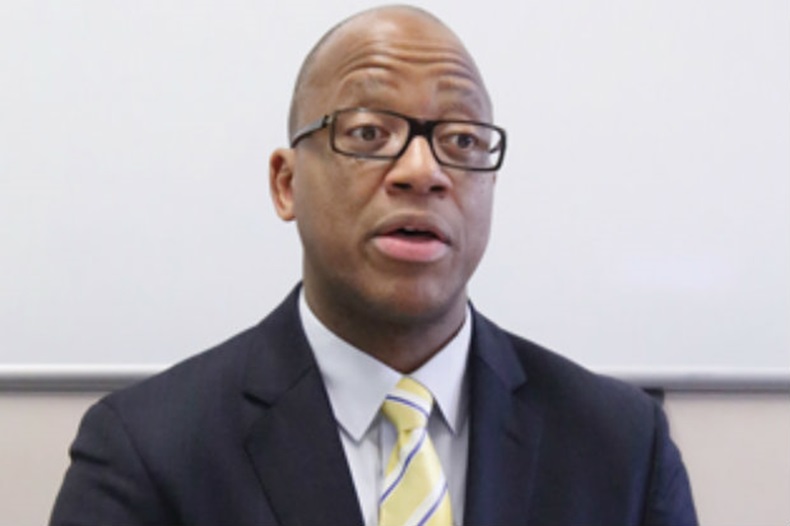 PHE has been studying the “intended and unintended consequences” of e-cigarette use, but none of the data suggests the devices increase cigarette smoking, director of health and wellbeing Kevin Fenton told C+D in an exclusive podcast interview last week (September 15).

“Yes, we must be concerned about the normalisation of smoking behaviours," he said. "But if that was happening, we wouldn’t see the significant reductions in smoking in children – which we’re seeing,” he said.

“We can’t make up evidence where it doesn’t exist."

Mr Fenton made the comments ahead of the launch of PHE’s annual Stoptober campaign on Tuesday (September 20).

The number of pharmacies taking part in the campaign has risen to nearly 10,000, compared with around 6,000 when the initiative launched for the first time in 2012, PHE said.

He added: “I cannot say ‘thank you’ enough to our community pharmacy partners for all the work that they’re doing [in Stoptober].”

The fifth annual campaign is launching as new data reveals that there are now twice as many ex-smokers – at 14.6 million – as there are smokers, PHE said.

Stoptober will run for 28 days, beginning on October 1.

Listen to C+D's podcast with Kevin Fenton below:

Are you promoting Stoptober this year?