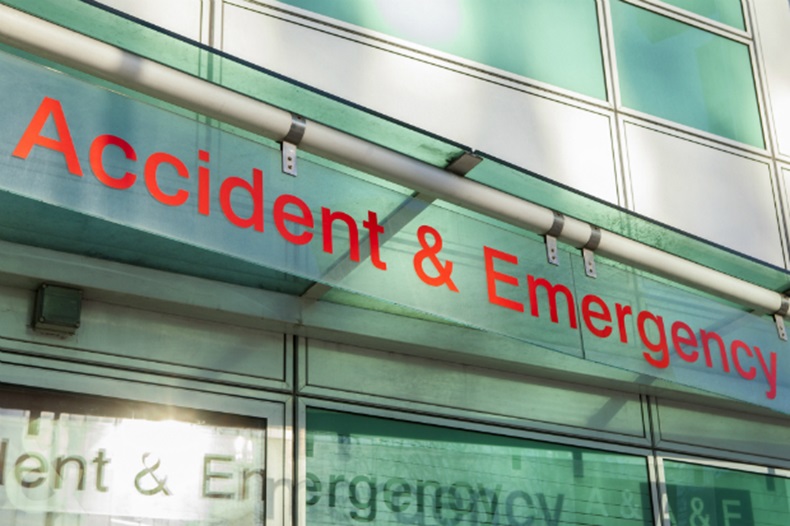 Dr Mann: Locate pharmacies in A&E departments and open “as many hours as possible”

An emergency medicine specialist has said there are not enough pharmacy graduates working in A&E “at the times we need them”.

“We are being told there are lots of pharmacy graduates, but there don’t seem to be any [in A&E] on Saturday afternoon, Sunday morning, Sunday evening or bank holidays, which are the times we need them,” said Dr Mann, a former president of the Royal College of Emergency Medicine (RCEM).

“I’m not asking [graduates] to do things that are outside of their comfort zones,” he stressed. “It is entirely feasible – surely everyone is a winner, particularly the patients,” Dr Mann said.

Speaking at a King’s Fund event on winter urgent care provision last week (September 27), Dr Mann called for pharmacies to be co-located in A&E departments and open “as many hours as possible”.

He told C+D he would “campaign” for every clinical commissioning group to ask their local A&E department to have a pharmacy on site, open 16 hours a day, 365 days a year.

“It doesn’t have to be [overseen by] a hospital pharmacist – an independent pharmacist or a company such as Superdrug could run it,” Dr Mann said.

Placing community pharmacies in emergency departments “circumvents a whole load of obstacles” when a patient needs a prescription, he explained. “Creating a hub [of health professionals], allows people to share their expertise and minimise the risk and inconvenience to the patient.”

“The pharmacist is much better trained to look at the potential risks and benefits of drugs,” he said.

20% – The proportion of people who attended A&E over the whole of 2014 with a non-urgent condition, according to Simon Abrams, an Everton GP who also spoke at the King’s Fund event.