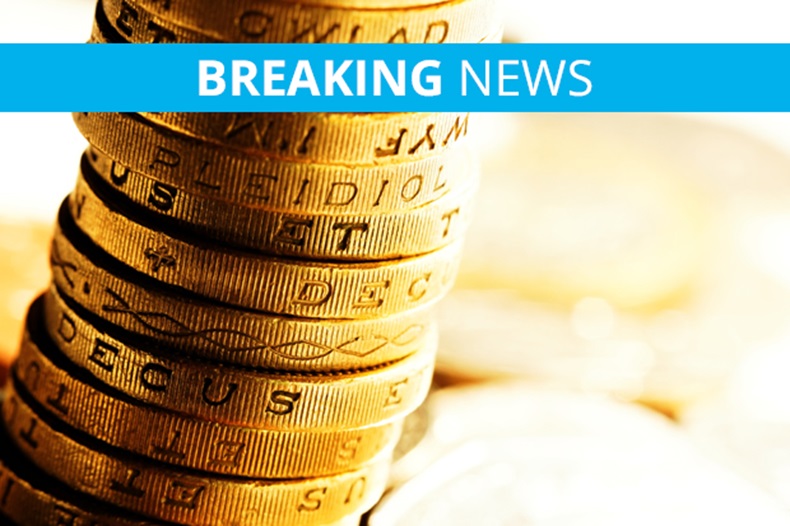 PSNC: Funding proposals will lead to free services being withdrawn from community pharmacies

The Pharmaceutical Services Negotiating Committee (PSNC) has rejected the government's plans to slash pharmacy funding in England by 12% for December 2016 until March 2017.

This would bring the global sum down to £2.687 billion – slightly above the £2.63bn announced by the Department of Health (DH) in its original funding announcement last December.

The negotiator has rejected the offer, which it said is “rooted in the government’s professed aim to close pharmacies”.

It pointed out that there is “no substantive difference between the current proposal and the proposal announced in December 2015”.

“Unlike all previous negotiations between community pharmacy and the DH, this year’s negotiations were not characterised by collaborative working. From the start, the proposals were presented by the DH as a fait accompli,” it said.

“The proposals will lead to free health services being withdrawn from community pharmacies,” it warned.

“The DH has not published evidence in support of its plan to reduce pharmacy funding,” the negotiator added. Instead, it had ignored a recent report showing the £3bn net benefit the sector makes to the NHS, PSNC stressed.

What do you think about the latest funding plans?