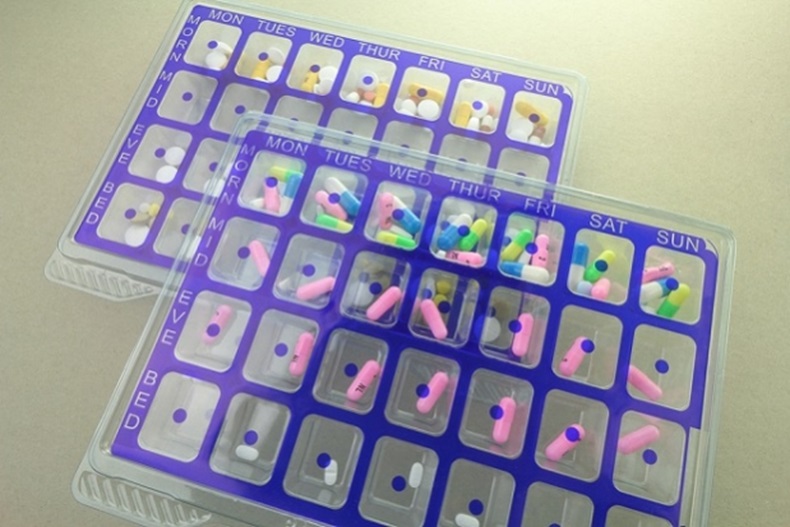 Nearly two-fifths of pharmacists may reconsider medicine deliveries to patients’ homes as a result of the government’s 12% funding cut, a C+D poll has revealed.

Of 155 respondents to a straw poll, conducted on the C+D website October 18-21, 39% said they may have to stop free home deliveries once the government’s plan to slash England’s pharmacy funding by £113 million comes into force in December.

A further 29% said they would reconsider filling dosette boxes or monitored dosage systems (MDS) on behalf of patients.

Just under one-fifth (19%) of respondents said preparing blister packs would be a service they would have to reconsider as a result of the funding drop.

Only 8% of pharmacists in the poll remained positive that none of their services would be affected by the cuts.

The results of the poll – which were revealed in C+D’s Twitter chat last Friday (October 21) – suggest that 6% of respondents believe “other services” will be impacted by the government’s funding “package” for the sector.

During the Twitter chat, Nat Mitchell, pharmacist and director at JWW Allison & Sons in Cockermouth, Cumbria said he would “hate to withdraw” any of his pharmacy’s services because of the funding cut, but “something will have to give”.

A C+D reader posting as Daniel C commented that “it is unsustainable to continue to offer free services” and his pharmacy would have to start charging to offset the impact of the funding cuts.

The C+D Twitter conversation around the funding cuts is still ongoing. Follow #CDcutschat to catch up on the discussion or to share your views, and look out for more coverage online and in the magazine in the coming weeks.

Which of your pharmacy's services may you have to reconsider if the funding cut goes ahead?
Medicine deliveries to patients' homes
39%
Preparing blister packs
19%
Filling dosette boxes/MDS
29%
Other services
6%
None - our services will not be affected by the cuts
8%
Total votes: 155

Some highlights from the #CDcutschat

Would hate to withdraw our services as patients need them & they're not to blame here. But something will have to give I fear. #CDcutschat

@AllisonsChemist @sheffieldlpc Rather than withdraw services we will have to charge a realistic rate. That gives most patients a choice.

39% said they would have to reconsider free medicines delivery. Has @DHgovuk considered this impact on vulnerable patients? #CDcutschat https://t.co/6Q1k2D6HN0

@CandDKristoffer #CDcutschat We need to believe that the future will show investment in services that will benefit both contractors & staff!

How will the funding cut affect your pharmacy's services?

GPhC to continue to ‘probe’ staffing levels in spite of cuts