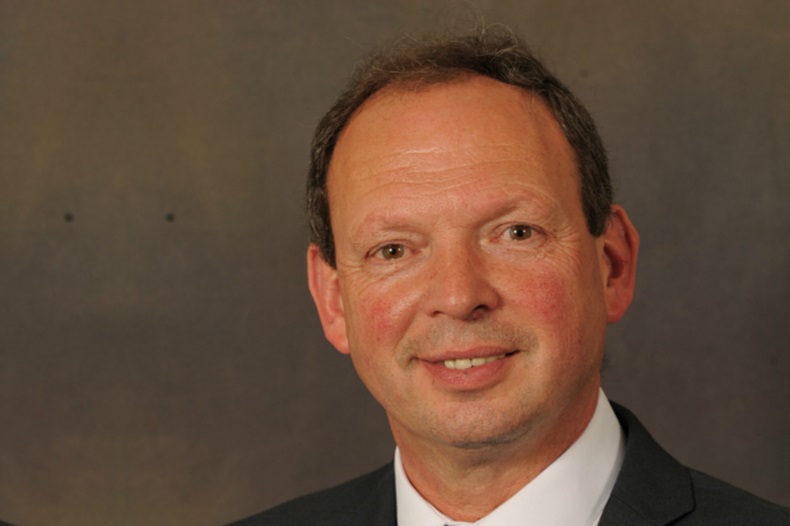 Ian Strachan: The cuts will hit the poorest communities and most vulnerable patients hardest

Community pharmacy has “no option” but to make a legal challenge following the government’s funding proposals, the National Pharmacy Association (NPA) has said.

NPA chairman Ian Strachan described it as “a shame” that the trade association has been “driven to” launch its own legal challenge against the government, but “we have no option but to take legal avenues”, he said in a statement yesterday (November 3).

What is the basis of the challenge?

The legal challenge is partly based on the Department of Health’s (DH) “failure to consider” what impact the planned £113 million cut to pharmacy funding in England will have on the elderly, the disabled and people from black and minority ethnic backgrounds, the trade body said.

“Had the DH properly considered the impact of the cuts, it would have realised [they] will have a disproportionate effect on people with legally protected characteristics and those who live in the most deprived areas of England,” it added.

Andrea James, a partner at LHS Solicitors, which is acting on behalf of the NPA, said this is a “significant challenge” to the government.

“[The DH] has failed to carry out any effective equality impact assessment to understand the effect of its illogical cuts on patients and community pharmacies,” she said in a joint statement with the NPA.

“The NPA is bringing this challenge to protect some of the most deprived communities across England and the dedicated pharmacists who serve them."

Other legal action in the pipeline

The NPA's announcement follows the news that law firm Charles Russell Speechlys, has been paid by an unnamed “multiple” to “obtain a [senior lawyer’s] opinion on the lawfulness of the cuts”.

Noel Wardle, partner at Charles Russell Speechlys told C+D yesterday (November 3) that the NPA’s legal challenge “does not have any immediate impact” on the action Mr Wardle’s firm has been instructed to pursue.

However, he had not seen a full copy of the NPA’s challenge, so was unable to comment on it.

“It is too early for us to speculate on the exact basis on which we may be instructed to pursue a challenge on behalf of our client,” Mr Wardle added.

How will the funding cuts affect your community?

NPA to look into ‘legal avenues’ over pharmacy funding cuts