A pharmacist has been struck off the register after carrying out medicines use reviews (MURs) for more than two years when he knew he did not have accreditation. 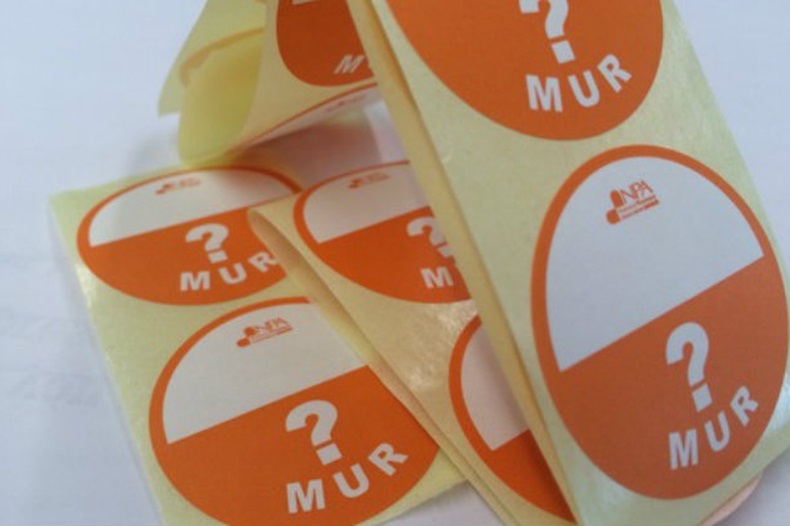 Reginald Brian Ranson, registration number 2016749, carried out MURs for two-and-half- years in a Hornchurch pharmacy and in local nursing homes despite not being formally accredited to undertake the service, a General Pharmaceutical Council (GPhC) fitness-to-practise committee concluded at a hearing on November 16.

The GPhC noted that Mr Ranson – who was not present at the hearing – had been a registered pharmacist for “over 45 years without any blemish on his character”, and had described being “under extreme pressure” to meet MUR quotas.

But it pointed out that during his time at the pharmacy, Mr Ranson “dishonestly misled his employer” by undertaking MURs, despite knowing he was not accredited to do so.

Mr Ranson previously worked as a pharmacist at a Boots branch in Romford, Essex, where he undertook MURs from 2006 until 2012, the GPhC heard.

In order for pharmacists to carry out the MUR service, they must first receive accreditation, by either completing a distance-learning or university course, the GPhC representative said during the hearing.

In 2011, the Boots branch’s manager asked Mr Ranson to obtain his MUR accreditation certificate. Mr Ranson said he could not find this, but would request a replacement certificate from De Monfort University, the GPhC heard.

The GPhC noted that Mr Ranson had written to the regulator in 2013, claiming he had only provided MURs at the Boots branch when he “held a genuine belief that [he] was accredited to provide this service”.

However, the certificate did not materialise by the time Mr Ranson left Boots to join a Newlands Pharmacy branch in Hornchurch in Essex in 2012. The regulator concluded that by this point Mr Ranson was aware that he was not MUR accredited, but he omitted to inform his new employer.

While working at the pharmacy, Mr Ranson conducted MURs on patients, the GPhC heard. The pharmacy also secured NHS authorisation to conduct MURs off-site in nearby nursing homes, and Mr Ranson was responsible for carrying out these reviews, the regulator heard.

In a letter to the GPhC in 2016, Mr Ranson claimed he was put “under extreme pressure to do MURs” by his line manager at the Newlands branch and “regrets the outcome”.

The line manager told the hearing that he had chased Mr Ranson and another employee about the number of MURs conducted at the branch. “They were below… ‘the quota’ and that meant the branch was not maximising potential revenue,” the fitness-to-practise committee's chairman summarised.

The manager also told the GPhC that when he challenged Mr Ranson about his MUR accreditation in a meeting in March 2015, he resigned on the spot.

The committee noted that his line manager described Mr Ranson as “a genuinely decent person”. It also highlighted that the MURs he conducted were “unlikely to have resulted in any patients receiving inappropriate treatment”.

But it added: “Nevertheless, we find the profession would indeed find the registrant's actions deplorable. It is unacceptable for a professional to deliberately mislead his employer and the NHS over a period of years.”

The regulator pointed out that Mr Ranson had “not offered any evidence of insight, remorse or remediation”. His “only excuse” was that he had been under pressure to do MURs, said the committee, which ruled to strike him off the register.

Have you ever felt pressured to perform MURs?