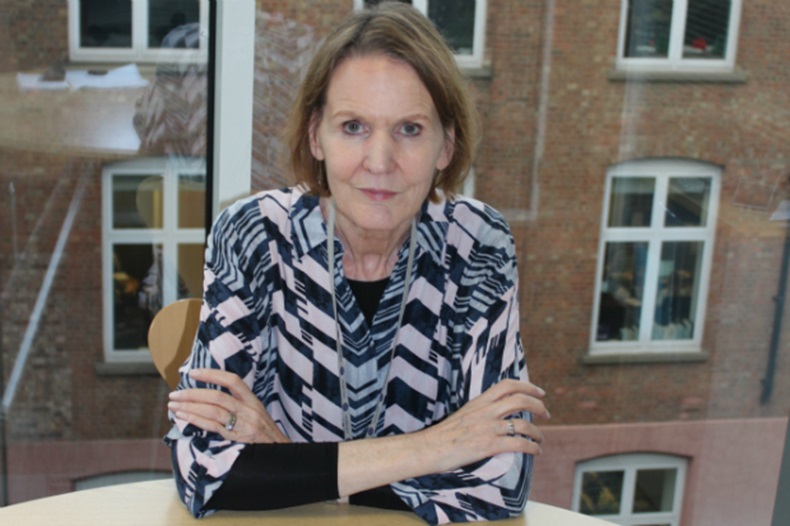 Sue Sharpe: I have been critcised for not being aggressive enough, but you have to pick your fights

The Pharmaceutical Services Negotiating Committee (PSNC) chief executive explains why there is a long way to go to rebuild relationships with the government in 2017.

“Our relationship with the Department of Health (DH) has gone way, way backwards this year,” Sue Sharpe told C+D in an exclusive interview last week (December 7).

“It is quite extraordinary that the way we had worked in the past – the collaboration, the exchange of information and ideas, and the negotiating meetings that were a genuine exchange of views – all of that has not been reflected in our experience [in 2016],” she added.

Speaking just a week after PSNC launched a legal challenge against the pharmacy funding cuts, Ms Sharpe said this was the sign that the relationship between the two parties has reached the “end of the road”.

“To me, the point at which you fall out and go for litigation, has to be the absolute end of the road – and we have reached that [point].

“I deeply regret that this was the only option and I have always wanted to protect good working relationships with the DH. But when they have walked away from good constructive relationships, that becomes a problem for the future,” she said.

Almost a year to the day since the government first announced its planned funding cuts to the sector, Ms Sharpe said the government’s open letter effectively “took the shackles off” the negotiator to be able to brief the sector on the progress of their discussions.

“Until the December 17 [2015] letter, the DH had always insisted on keeping negotiations confidential. So [PSNC] has been criticised for a lack of transparency because we have done what [the DH] has insisted on,” Ms Sharpe stressed.

“Then they published this letter and it introduced this whole new process [of negotiating]. We couldn’t accept a position where they could publish whatever they wanted and we could say nothing.”

Over the last year, PSNC has started to better explain to contractors "what is going on", and keep pharmacists updated on its work with the government, Ms Sharpe said. “We have begun to show contractors that we are extremely concerned and that we’re battling for them.”

Ms Sharpe believes pharmacists have noticed PSNC’s change in tack, and says a lot of contractors are “pleased” that the negotiating body has applied to the High Court for permission to seek a judicial review of the 12% cut to pharmacy funding in England.

“I know over the years people have criticised PSNC and me for sometimes not being more aggressive and challenging, but my view is you pick your fights carefully,” she said.

“It is much better to work constructively than aggressively, and the relationship between PSNC, the DH and NHS England is always best when we’re working closely and collaboratively.”

There have not yet been any “substantial” discussions with the government about their relationship in 2017 since the funding cuts were confirmed, Ms Sharpe said.

But the negotiator’s aim for the New Year has to be to “build back the mutual respect, the collaboration and the constructive working that we enjoyed in the past”, she added.

Last week, PSNC confirmed that a Health Select Committee evidence session on the funding cuts has been delayed until 2017, while the committee awaits the progress of PSNC’s legal action.

Has your view of PSNC changed over the year?