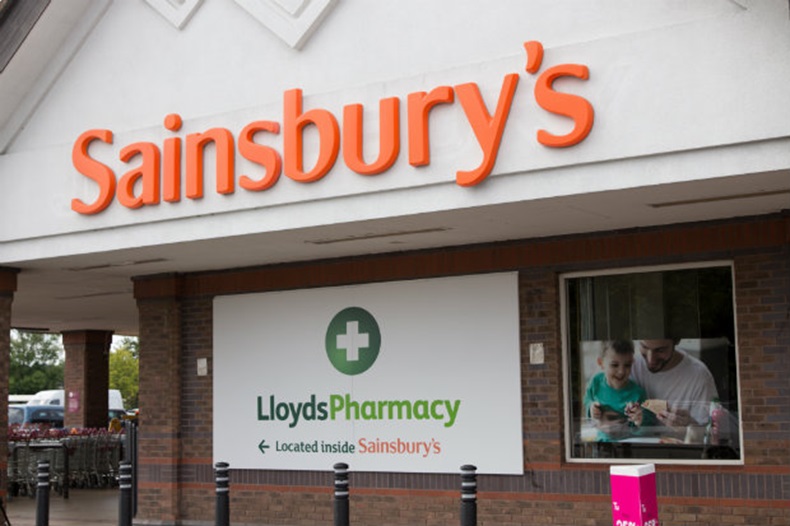 Lloydspharmacy completed its acquisition of Sainsbury's pharmacy business on September 1

Lloydspharmacy has received offers from "reputable buyers" for 14 branches it is selling as part of its takeover of Sainsbury’s pharmacy business, C+D has learned.

In July, the government's competition regulator gave the go-ahead for Lloydspharmacy's £125 million acquisition of Sainsbury’s pharmacies – on the condition it sold several branches.

Lloydspharmacy officially acquired the former Sainsbury’s branches on September 1, and is now close to agreeing deals for the 12 branches it was ordered to sell to competitors, along with two additional sites (see list below).

Nitin Koria, head of property and development at Celesio UK – Lloydspharmacy’s parent company – told C+D: “We have received offers for all the identified 12 pharmacies, plus an additional two sites included in the programme.”

“The proposed buyers are reputable operators," he added, "who we are confident will continue to place excellent customer service at the heart of these businesses and will make a positive impact on the local community.”

Mr Koria confirmed that the pharmacies' teams will remain in place to “continue to provide outstanding and exemplary customer service” after the branch sales go through. Employees will have their rights covered under TUPE legislation as they transfer from one business to another, he stressed.

The deals are expected to be completed “in line with the timescales discussed with [regulator] the Competition and Markets Authority (CMA),” he added. The timeframe is omitted from the published version of the CMA’s report, and the regulator has yet to confirm when all sales need to be completed by.

As early as December 2015, the Day Lewis chain indicated it would be “very, very keen” to purchase any Lloydspharmacy branches that cam up for sale as a result of the Sainsbury’s deal, and reiterated its interest in August.

At time of going to press, Day Lewis had not yet responded to C+D's request regarding whether they are one of the buyers.

Where are the branches being sold?

Are you moving employment as part of the Lloyds-Sainsbury's deal?