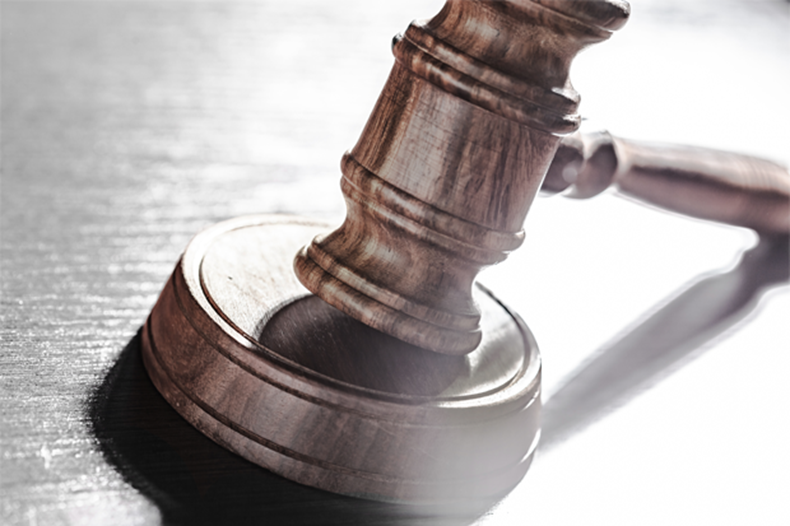 A Northern Irish pharmacist has been handed a four-month suspended sentence for a dispensing error linked to a patient’s death.

Martin White, of Belfast Road, Muckamore in County Antrim, was sentenced to four months in prison – suspended for two years – at Antrim Crown Court last Friday (December 16), after he pleaded guilty to supplying a “medicinal product…which was not of the nature or quality specified in the prescription”, the Northern Ireland Courts and Tribunals Service confirmed to C+D this morning.

According to the BBC, Mr White accidentally dispensed propranolol for a prescription of prednisolone, in the hours leading up to 67-year-old Ethna Walsh’s death in 2014.

It was the “first prosecution of its kind in Northern Ireland”, the BBC claimed.

The BBC also reported that the court heard Mr White had previously mentioned his “low mood and tiredness” to his GP, and has since expressed “deep regret and sorrow” for Ms Walsh’s death.

C+D has asked Northern Ireland’s Royal Courts of Justice for a transcript of the court case.

Regulator the Pharmaceutical Society of Northern Ireland told C+D it is unable to comment on individual cases.

What do you make of Mr White's case?

CPS: Prosecution for errors is 'barrier' to duty of candour