A leading pharmacy lawyer has condemned the severity of the punishment handed down to a pharmacist whose dispensing error has been linked to a patient's death. 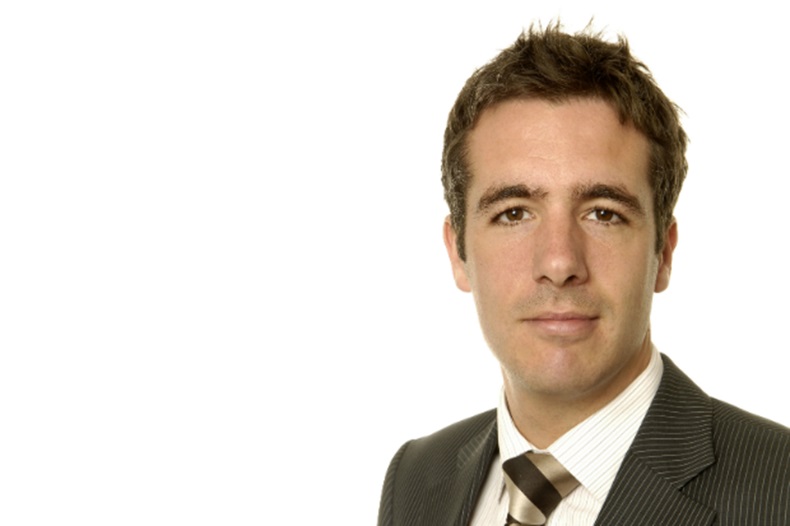 Noel Wardle: There is no evidence Martin White's error caused the death

Northern Irish pharmacist Martin White was sentenced to four months in prison, suspended for two years, at Antrim Crown Court last week (December 16). Mr White had admitted he accidentally dispensed propranolol instead of prednisolone to Ethna Walsh, 67, in the hours leading up to her death in 2014.

The imposition of a prison sentence for Mr White’s offence – even though it is suspended – is “shocking and wrong”, Noel Wardle, a partner at law firm Charles Russell Speechlys, told C+D yesterday (December 20).

Mr Wardle said there was “no evidence” that has been published that Mr White’s error had caused the death. Published evidence would have made it “likely” he “would have been charged with manslaughter, not an offence under the Medicines Act”, he said.

The case of Elizabeth Lee

Mr Wardle compared the sentencing to the case of pharmacist Elizabeth Lee, which he said was “indistinguishable” from Mr White’s. Ms Lee had made "exactly the same dispensing error" in 2007 preceding the death of a 72-year-old woman, but Ms Lee's final sentence in 2010 was a £300 fine. She had also pled guilty to dispensing propranolol instead of prednisolone, and been greatly affected by the death, Mr Wardle said.

Ms Lee had initially been handed a three-month suspended sentence in 2009, but this was reduced the next year following an appeal. The Court of Appeal ruled that the initial punishment had been “manifestly excessive,” as the drugs were not listed among the causes of death.

In Mr White’s case, the judge “should have been made aware” of the final verdict for Ms Lee, said Mr Wardle, as well as the government’s announcement that section 64 of the Medicines Act 1968 will be amended. This legislation is commonly used to instigate criminal proceedings against pharmacists.

"There is a world of difference between a suspended prison sentence and a modest fine," Mr Wardle said. “Martin White’s case highlights the government’s continued failure to act on its promise to decriminalise dispensing errors," he added.

The need for decriminalisation

This was echoed by Royal Pharmaceutical Society (RPS) president Martin Astbury, who told C+D pharmacists carry a "huge responsibility" to ensure that dispensing is as safe as possible.

Mr Astbury said he would like to see measures put in place so “one simple mistake can’t lead to such devastating harm to patients and their families”.

Mr Astbury stressed that pharmacists take any dispensing error "very seriously" and have "far too long" worked under the threat of criminal prosecution for making an inadvertent dispensing error.

The RPS president said the society is working with the government and other pharmacy organisations to change the law regarding criminal prosecution, to which it is "100% committed".

"The proposed change would bring pharmacists in line with other healthcare professionals, who do not automatically face criminal sanctions for human error," he added.

How should the sector tackle dispensing errors?