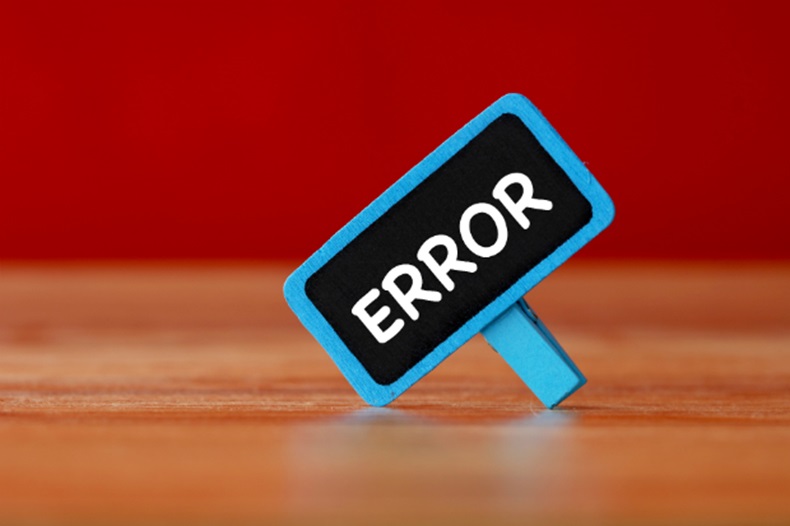 The NPA received a report of a "supervised methadone dose given to the wrong patient".

Confusing cardiovascular drug enalapril and antidepressant escitalopram was the most common dispensing error in the last three months of 2016, the National Pharmacy Association (NPA) has reported.

There was a “significant increase" in the number of dispensing errors reported to the NPA between October and December, compared to the previous three months, NPA chief pharmacist Leyla Hannbeck said in a letter to NPA members on Monday (January 30).

Delivery issues, errors with controlled drugs and mismatching patients and medicines were among the most common errors reported in the NPA's latest quarterly medication safety officer report.

Other frequently mistaken drugs included: amlodipine with atorvastatin; prochlorperazine with procyclidine; and quetiapine with quinine.

It also received a report of a "supervised methadone dose being given to the wrong patient" and an "incorrect controlled drug being taken out of [the] cabinet".

Reasons behind the errors

"Work and environment" was given as a contributing factor for 42% of the errors, while "medicines with a similar looking or sounding name" was blamed for 63% of them.

As in the previous report for July-September 2016, amitriptyline, levothyroxine and ramipril continued to be among the most common drugs involved in "wrong strength" errors, the NPA stressed.

While there was an increase in the number of incidents reported, "the quality of incident reports was generally high", Ms Hannbeck added.

• A specials company supplied an incorrect product, "though the certificate of conformity was for the correct product". "The product was imported, and the label and leaflet were not in English," the NPA said.

• A patient with a prescription for sodium cromoglicate eye drops was advised to buy them over the counter, as they were cheaper than the prescription charge. The patient was then sold sodium bicarbonate ear drops by mistake.

Are you surprised by the most common dispensing errors this quarter?

Xrayser: My recent dispensing error could have been worse

Do you remember your first dispensing error?