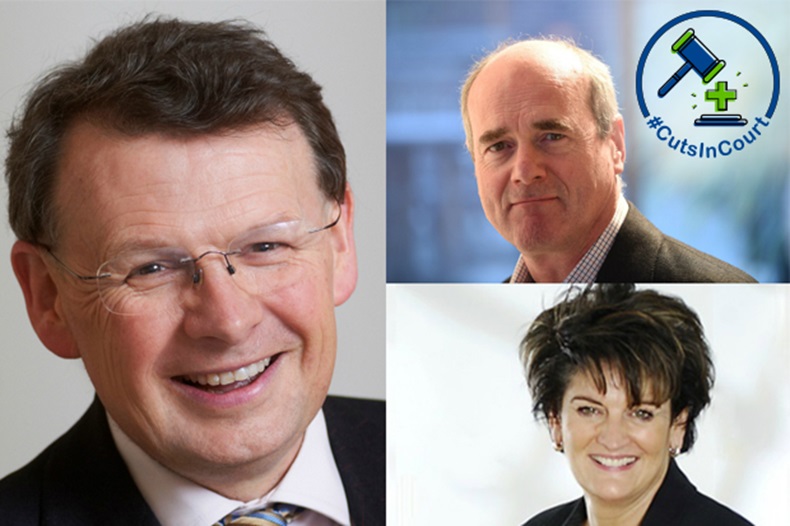 It's just four days until two pharmacy bodies challenge the government’s cut to the sector's funding in the High Court. Here’s what you need to know…

Where: The Royal Courts of Justice, Strand, London WC2A 2LL

How did we get here? The journey to the courts

December 1, 2016: PSNC launches a legal challenge to the pharmacy cuts, the day the 12% drop in the sector’s funding in England comes into force.

The negotiator believes the DH “failed to carry out a lawful consultation” on its proposals for the sector.

The NPA is named as an “interested party” in PSNC’s case.

December 13, 2016: The NPA confirms its own “formal launch of High Court proceedings”, on the grounds that the DH failed to consider the impact the funding cut will have on the elderly, the disabled and those from black and ethnic minority communities.

January 12, 2017: The NPA confirms to C+D that rather than hear “two reviews of the same decision”, judge Duncan Ouseley has ruled that both the PSNC and NPA legal challenges will be heard in a joint sitting. 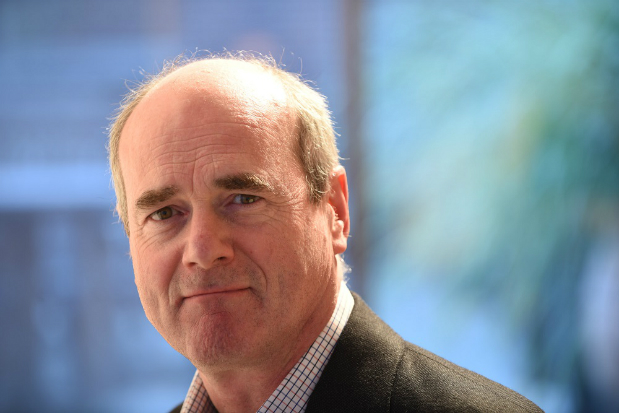 Representing: The Department of Health

Mr Eadie is the current first treasury counsel (common law) – a role colloquially known as the “Treasury devil”. This means he's the government’s go-to guy for all its major pieces of advice and litigation.

In the last two years he has advised the government on everything from terrorism and the legal fall-out of military operations, to the environment and the financial crisis. Most recently, he represented the government in its Supreme Court bid to trigger the UK's departure from the European Union without parliamentary approval.

According to law firm website Chambers UK, Mr Eadie operates “in a different league”, dealing with “the most mind-blowing workload very effectively”.

His case list suggests this description is pretty accurate.

Described as “very approachable and clear” by Chambers UK, Ms Foster has a long-standing career in public and administrative law, with expertise in human rights, commercial matters, and tax and regulation.

Ms Foster appeared in the international court, The Hague, in December in a “confidential matter concerning a European institution”, but you are more likely to recognise her for her recent work representing the family of Private Cheryl James. 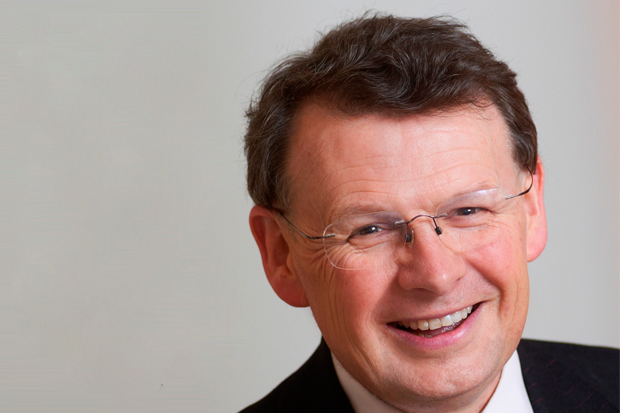 According to his website, Mr Lock is recognised as a specialist in healthcare law, with expertise spanning GP, dental and pharmacy contracts, procurement and contracting issues, as well as EU law affecting the NHS.

He provides “strategic advice to NHS bodies", according to Chambers UK, and even served as Labour MP for Wyre Forest from 1997-2001.

Affectionately described on Chambers UK as “very practical and [with] a huge brain”, Mr Lock will be leading a four-strong team of lawyers on the NPA’s behalf next week.

C+D will be reporting live from the court case next week. Keep an eye on the website for updates and follow the action in real-time on Twitter using the hashtag #CutsInCourt

How are the cuts affecting you?

High Court to hear NPA and PSNC cuts cases together