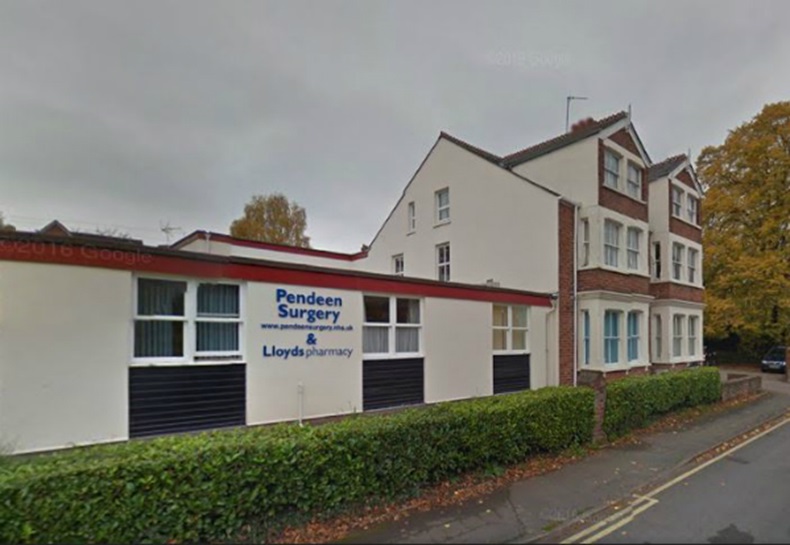 Cohens has bought eight Lloydspharmacies across England and Wales, C+D has learned.

Four of the Cohens acquisitions – in Royal Wootton Basset, Hereford, Hampshire and County Durham – confirmed to C+D that last Friday (March 31) was the last day they traded under the Lloydspharmacy name.

A spokesperson for the multiple told C+D it would be up to Cohens to decide on whether all staff at the branches would be retained.

The multiple could not comment on how much the pharmacies had been bought for.

Cohens – which owned more 180 branches across the UK before the latest acquisition from Lloydspharmacy – has not responded to C+D's request for comment.

Where are the eight pharmacies?

Last month, Lloydspharmacy sold seven branches to Sutton Chase Ltd, as part of a divestiture requirement for its buyout of Sainsbury's pharmacy business.

Are any of these acquisitions in your area?