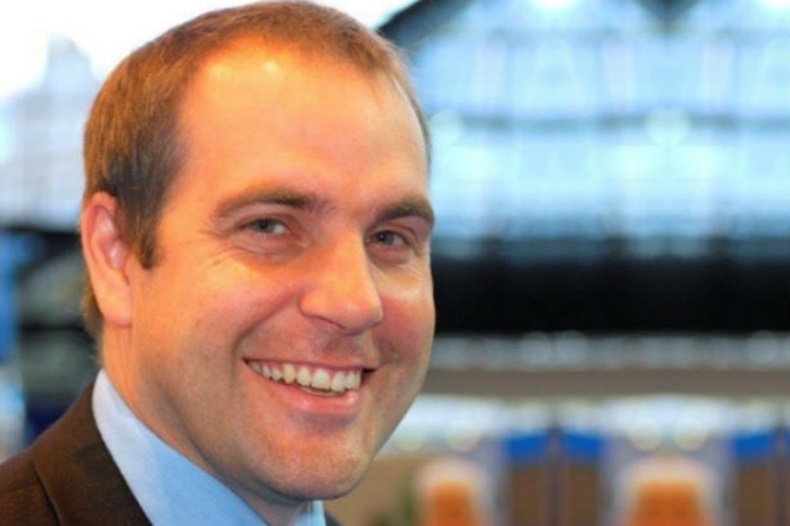 Martin Astbury: I have no problem starting a debate on supervision in pharmacies

Martin Astbury has said he “totally regrets” writing that pharmacy leaders “should be shot” if they support technicians legally supervising medicines supply.

However, he has "no problem" with the fact that his tweet this morning (May 3) started a debate about legal supervision requirements, the Royal Pharmaceutical Society (RPS) president told C+D this afternoon.

Mr Astbury came under fire from pharmacists on Twitter this morning, after posting that “any so-called pharmacy leaders advocating pharm[acy] tech[nicians] should be able to legally supervise supply of medicines should be shot”.

“Something that you would say verbally doesn’t always come across well on Twitter,” he told C+D afterwards. “I would hope that no one would misinterpret the fact that I would ever want to incite violence on someone.

“As far as the actual starting of a debate, I have no problem [with that],” he added.

Mr Astbury said he “very clearly stipulated” that his tweet was about the legal definition of supervision, but he regretted using the “four-letter word ‘shot’”.

“Obviously people do take things literally...so I totally regret using that turn of phrase,” he said.

Mr Astbury has since taken the Tweet down, because he “could see straight away that instead of actually getting on with the debate of whether we should downgrade legal supervision…people are debating whether the [RPS] president was [inciting] physical violence on people”.

“This is not at all what I was looking to do. I was very much writing as a candidate [for the RPS] elections, but obviously you can never take your president’s hat off.”

Sticking to the RPS stance

Mr Astbury said he is “lucky” that his opinion that “it is totally inappropriate" to legally pass supervision responsibilities to a technician, is in line with the RPS’s official stance.

The society told C+D that its position on pharmacy supervision remains unchanged since 2011 (see details below).

@HelenKDPinney where is the hate in stating everyone should work at the top of their license, min level of clinical check is pharmacy degree

@martin_astbury Steady on. May I politely suggest there's enough needless hate language in the world & we should avoid using any in our little world?

@martin_astbury @NPA1921 @the_pda Are there ANY candidates advocating other than pharmacists maintaining legal responsibility for the supervision of supply?

@martin_astbury @NPA1921 @the_pda Techs to lead dispensary process and accuracy checks. But not same as pharmacist. Must not replace pharmacist and no to remote supervison.

Supervision requirements should be amended so the direct supervision of prescription assembly can be delegated to a registered pharmacy technician, so that pharmacists can develop their clinical and public health service role.

Would you like to see pharmacy technicians have an expanded role?

How can pharmacists avoid the pitfalls of social media?