The Labour party has pledged to stop pharmacies from closing, according to a leaked copy of its 2017 election manifesto. 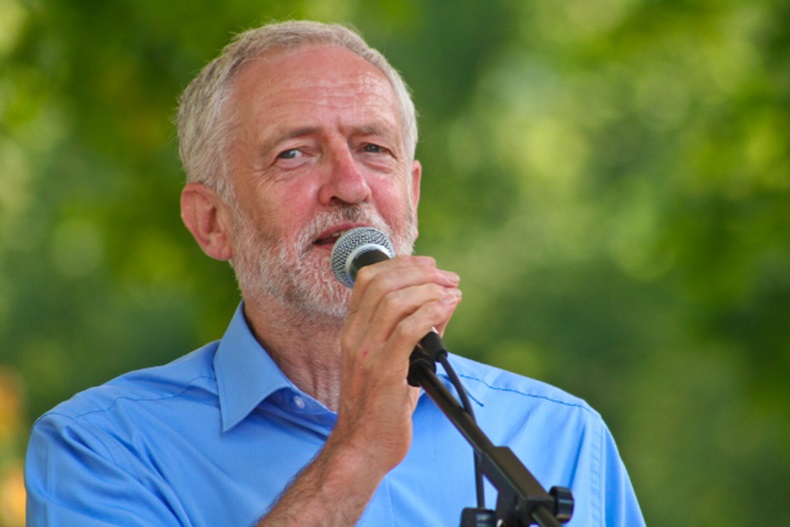 In the manifesto, seen by C+D after it was leaked yesterday (May 10), the party said it will "halt pharmacy closures and review provision to ensure all patients have access to pharmacy services, particularly in deprived or remote communities".

Labour also said it will give communities "more power to shape their town centres, by strengthening powers to protect post offices [and] community pharmacies".

Invest in the NHS

The manifesto includes a promise to invest “over £6 billion extra” into the NHS annually – similar to the amount pledged by the Liberal Democrats – funded in part by increasing tax on private medical insurance.

The party pledged to "tackle the growing problem of rationing of services and medicines across England, taking action to address postcode lotteries" and ensure "the quality of care you receive does not depend on which part of the country you live in".

"We will ensure NHS patients get fast access to the most effective new drugs and treatment," it said. "We will insist on value for money agreements with pharmaceutical companies."

Turning its attention to public health, the party said it will "hold a public inquiry into medicines, medical devices and medical products licensing and regulation – including Valproate".

STPs will be "halted"

Labour also wants to “halt sustainability and transformation plans” (STPs) that “are looking at closing health services across England”, the manifesto revealed.

The party will ask local health groups to redraw the plans, "with a focus on patient need rather than available finances". It will also create a new regulator for quality and safety called "NHS Excellence".

Labour will also re-introduce bursaries and funding for health-related degrees, according to the manifesto document.

Commenting on the manifesto, National Pharmacy Association (NPA) chairman Ian Strachan said: “We are naturally delighted that the Labour Party is committed to halting the programme of pharmacy closures.”

“There is a better way to achieve efficiencies than by applying funding cuts – one which builds on the strengths of the community pharmacy network rather than dismantles it.

“Cuts to local pharmacies will have a disproportionate effect on people who live in the most deprived areas of England, where there is already a lack of NHS healthcare provision,” said Mr Strachan. “The NPA has been in dialogue with the Labour front bench team for many months and they have been vocal in parliament on this issue.”

“Politicians from all political parties have expressed their support for local pharmacies, so we look forward to similar commitments in other manifestos.”

Have you invited a parliamentary candidate to visit your pharmacy? Tweet @ChemistDruggist and let us know.

What pharmacy policies would you like to see in the election manifestos?