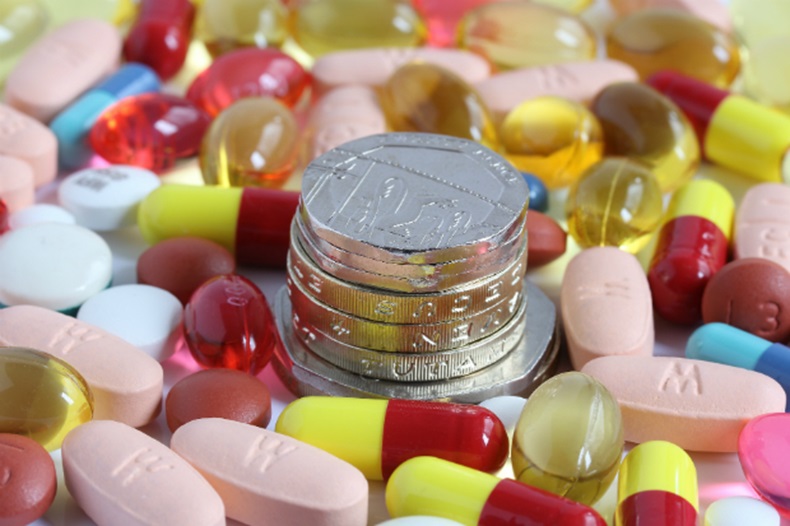 Warwick Smith: It's really important to get the right procedure for deciding if a price is set correctly

The British Generic Manufacturers Association (BGMA) has stressed “there might be a good reason for a price to go up”, following a government bill to cap drug pricing.

The Bill follows a government watchdog’s on-going investigation into “suspected unfair pricing” as part of which manufacturer Pfizer and distributor Flynn Pharma were fined a total of nearly £90 million for overcharging the NHS for anti-epilepsy drug phenytoin sodium, while Actavis was accused of hiking the price of hydrocortisone tablets by over 12,000% in eight years.

The Bill will allow the government to intervene in the market to encourage “reasonable prices”, Mr Smith told C+D in an exclusive interview on Wednesday (May 24).

However, he added that the sector "needs to agree the sort of data and benchmarks" that companies will be governed by when deciding drug prices, before any further criticism is made of “disproportionate price rises in generics”.

“I don’t mind being criticised if we’ve done something wrong, but if we haven’t done anything wrong – because the data is not clear – that winds me up a bit,” Mr Smith said.

“The prices we see quoted in the press are normally reimbursement prices, and because of the way the drug tariff works, those reimbursement prices may be a lot higher than the actual prices charged by manufacturers,” Mr Smith (pictured below) explained.

“One of the things the Bill does is allow the NHS to see the actual sales prices, and prices charged throughout the supply chain – so what the manufacturer and wholesaler charges, and what the pharmacy pays for all products.”

Mr Smith said there are only a “small number of products where the price appears to have gone up for no good reason”.

The BGMA “would never defend an unreasonable price”, but there might be genuine reasons why the price of a generic drug has increased, including an increase in the cost of ingredients, a shortage, or even regulatory intervention, he added. 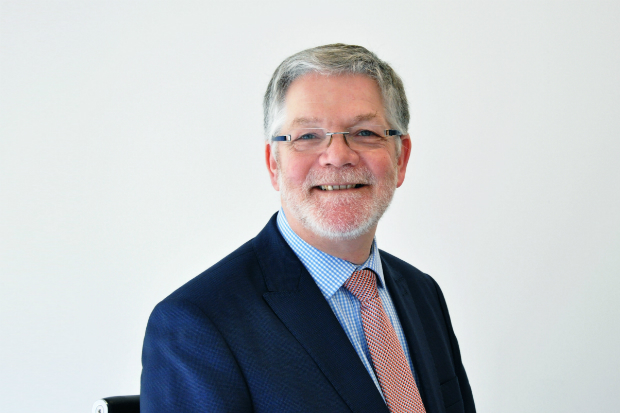 “Current arrangements work extremely well for the vast majority of generics, and we continue to have the lowest prices in Europe,” Mr Smith pointed out.

“What we should be able to do is identify those products where further intervention is necessary and have an understanding of what would trigger that further investigation.

“It is really important to get the right data collection and the right procedure for deciding if a price is set correctly or not,” he said.

Have you noticed the price of generics increase recently?

Why the drugs pricing bill will reduce 'eye-watering' costs