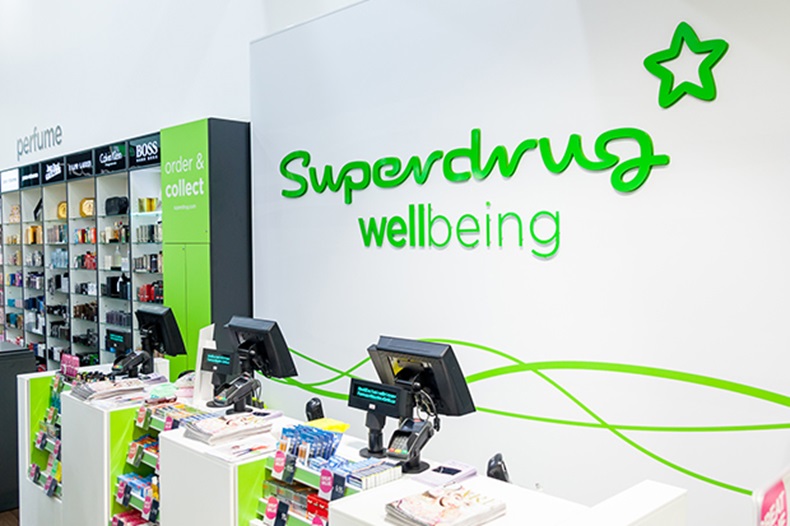 Superdrug has revealed its 57 sites offering the chickenpox vaccine for children and adults who are not covered by the NHS scheme.

The private vaccination is now available in 57 of the company’s “nurse and pharmacist health clinic stores” across England, Wales and Scotland (see map below), Superdrug told C+D on Friday (July 14).

The vaccine will be given by Superdrug nurses to patients aged between one and 65, who have not already had chickenpox, it said.

The vaccine costs £65 per dose, and the company recommends two doses – administered four to eight weeks apart – to give “heightened immune protection”.

Superdrug claimed to be the “first” UK high street retailer to offer the vaccine privately. The jab is available on the NHS for "individuals who are likely to come into contact with people who are particularly vulnerable to chickenpox, such as those having chemotherapy", according to the NHS Choices website.

Superdrug's health and wellbeing ambassador Dr Pixie McKenna acknowledged that chickenpox is often seen as a childhood “rite of passage”, but said “spot-picking can lead to long-term scarring”.

“Having suffered from severe chicken pox at the age of 19, I would far rather have undergone the vaccine,” she added.

According to the NHS, nine out of 10 children, or three quarters of children and adults, develop chickenpox immunity after one jab.

View the map, and the full key, in a new window here.

Would you consider offering the chickenpox vaccine privately?