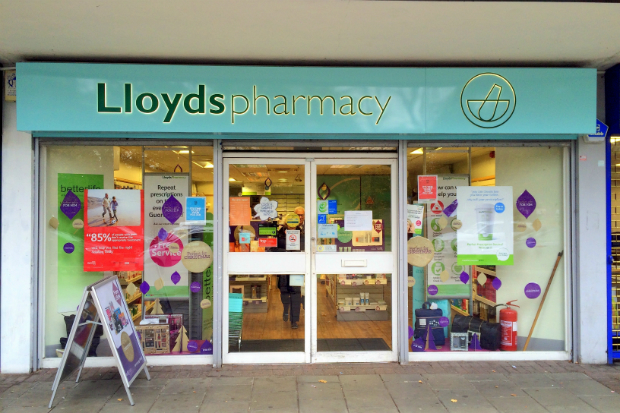 Kronos payroll system was rolled out to 4,000 Lloydspharmacy employees in May

Lloydspharmacy is "really sorry" that issues with its new payroll system mean "some" employees have not been paid correctly, the multiple has told C+D.

A “small number” of Lloydspharmacy staff experienced pay issues in May, as its Kronos payroll system was rolled out for 4,000 employees, according to Hilary Stables, HR, talent and communications director at the multiple's parent company Celesio UK.

This was followed by "more pay queries in June, driven by some technical issues which are being resolved", Ms Stables told C+D yesterday (August 21).

"We are please to say that in July we had a very much improved month, with a significant reduction in pay queries."

"We worked around the clock to fix issues as quickly as we could," she added. "Any colleague who is paid incorrectly will always be fully reimbursed a quickly as we can."

The Pharmacists' Defence Association (PDA) told C+D it contacted Lloydspharmacy last Friday (August 18) to seek “assurances” that “members will be paid correctly going forward, including being reimbursed for any bank charges incurred as a result of the payroll error”.

A PDA survey of 80 members had revealed that "60% say they are not being paid correctly", it said, with "a quarter also experiencing problems getting expenses paid correctly".

"Many say they are owed hundreds of pounds by the company, with some saying the owed amounts are in the thousands," the PDA said.

However, Ms Stables told C+D that Lloydspharmacy is “not aware” of any staff currently owed hundreds of pounds, “and certainly no” staff who are owed thousands.

Any staff member who has incurred bank charges as a result of a pay error will be reimbursed as per the normal Lloydspharmacy policy, Ms Stables stressed.

Ms Stables said Lloydspharmacy “welcomed” the feedback from the PDA’s survey, but had “some concerns around some of its conclusions”, because the survey was conducted nationally – despite the system only being live in two regions. The survey also included locums, who “are not paid through the new system”, she added.

PDA director of defence services Mark Pitt told C+D that as of yesterday, the association had not received a response from Lloydspharmacy to the survey feedback.

“The issue has been around for a few months now,” Mr Pitt said. “We had hoped it would be quickly resolved, but that doesn’t seem to be happening.”

According to the PDA, 60% of survey respondents said they "cannot get their pay queries resolved by the company".

Responding to C+D, Ms Stables said the "increased level of queries in June" had resulted in "some challenges responding to colleagues as quickly as we would normally".

“We have increased the number of colleagues within our HR and payroll teams as a result,” along with “enhanced training and communication to help our colleagues fully with the new system”, Ms Stables said.

“We are continuing to work closely with our chosen suppliers to ensure that we have all of the collective issues resolved before we continue with the roll out across the remaining stores,” she added.

Have you experienced problems being paid by your employer?