Detailed proposals for pharmacy technicians to supervise prescription-only medicine supply have been produced for the Department of Health (DH), C+D can exclusively reveal. 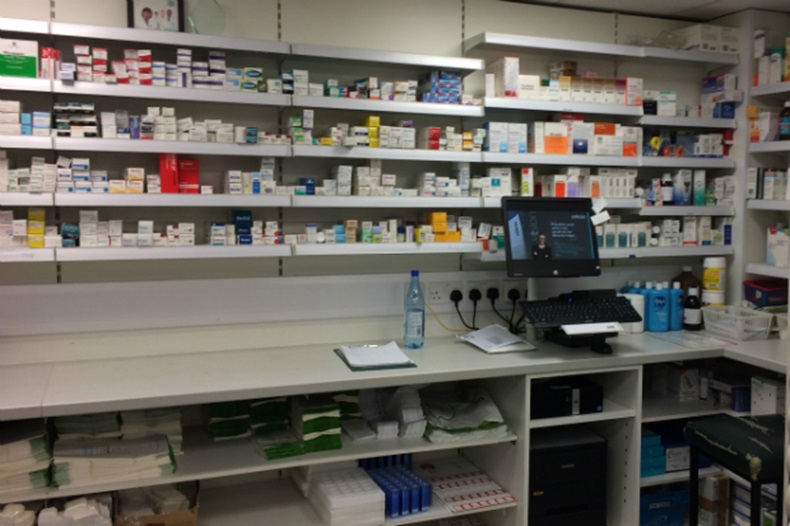 A working group established by the UK’s four chief pharmaceutical officers has suggested amending current legislation to allow a “registered pharmacy professional” – such as a pharmacy technician – to “take responsibility for” the sale and supply of pharmacy (P) and prescription-only medicines (POM), according to confidential documents seen by C+D.

The working group – co-chaired by chief pharmaceutical officer for England Keith Ridge and his Scottish equivalent Rose Marie Parr – has laid out several proposals (see below) to enable pharmacy technicians to supervise medicines preparation and supply.

The proposals have been “accepted in principle” by the DH programme board responsible for “rebalancing” pharmacy legislation, according to the documents, which are marked “sensitive” and “not for wider circulation”.

The group’s proposals lend credence to concerns – raised by contractors in a letter to Royal Pharmaceutical Society assembly candidates in July – that the programme board plans to “empower pharmacy technicians to supervise pharmacies”.

In the documents, the working group said the changes to supervision legislation are designed to “optimise” the “skill mix” in pharmacies and maximise the use “of the whole pharmacy workforce, especially pharmacy technicians”.

This means “ensuring that pharmacy professionals are available in the right place at the right time – not necessarily in a pharmacy”, it said.

“As in hospitals, greater use will need to be made of registered pharmacy technicians, while pharmacists increasingly use their clinical skills to deliver support to patients in a range of settings, underpinned by more effective and efficient use of the whole pharmacy team.”

What is being proposed?

In order to “enable a registered pharmacy technician to take responsibility for the sale and supply of POM and P medicines”, the group proposes to amend the wording of regulation 220 of the Human Medicines Regulations 2012 so that the phrase “pharmacist supervision” is replaced with the broader “registered pharmacy professional”.

This would allow a technician “to determine not only that a single medicine sale or supply transaction can go ahead, but also [the] type of medicine”, as long as they are “acting in the course of their profession”.

While the requirement for a responsible pharmacist to look after the day-to-day running of the pharmacy would remain, the group suggested that a pharmacy technician could, in the pharmacist’s absence, undertake the “supervision role” of determining when medicine supplies can go ahead and “overseeing the activities of other, non-regulated, pharmacy staff”.

The working group even outlined in detail the “type of transactions” pharmacy technicians could supervise in practice, including repeat prescriptions and the sale of “family packs of analgesics”.

Read more about the group’s recommendations for both of these scenarios in C+D’s accompanying article here.

Competent to supervise from “day one” 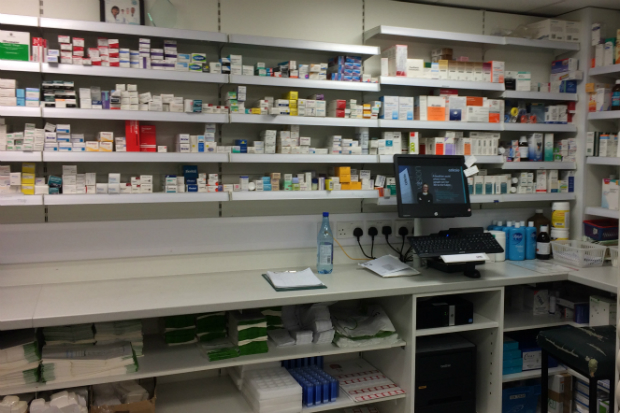 The group stressed that consideration would have to be given to “any competence, training and regulatory implications” of its proposals.

It referred to the General Pharmaceutical Council’s (GPhC) overhaul of education standards for technicians – agreed at the regulator’s council meeting last week (September 7).

“It would seem appropriate that any new qualifications developed should take into account any changes to legislation,” the working group said.

This would “ensure pre-registration trainee pharmacy technicians are competent” to supervise medicines preparation and supply “from day one of registration”, it said.

“Consideration should be given to developing a national UK competency framework/training programme to upskill pharmacy technicians to take on these functions,” the group added.

The group recognised there would be kick-back to its proposals: “There are likely to be concerns about the competency of some registered pharmacy technicians to undertake this new function,” it predicted.

“Those with responsibility for the overall governance [of a pharmacy]…can be expected quite reasonably to ask: ‘How do I know that my registered pharmacy technician is trained and competent to undertake this new function?’”

The group suggested setting up “workshops to assist the board in becoming fully familiar with the proposals and testing them out for practical application”.

In a summary of the programme board’s discussion of the working group’s proposals – which took place on April 7, 2016 – the board “indicated it was content with the direction of travel”. But it admitted “there [is] still much to be done to give people the confidence to keep with us”.

According to the documents, the board “agreed unanimously” at the meeting that these proposals “should not be discussed publically by board members”. 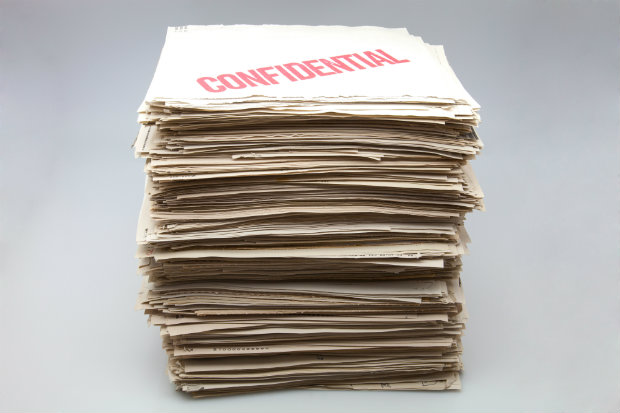 Who are the working group that produced the proposals?

The “short-life” working group was established by the UK’s four chief pharmaceutical officers to inform the DH programme board’s proposals on pharmacy supervision.

What is the programme board?

In 2013, the Department of Health brought together a board of pharmacists, regulators and patient representatives, and tasked it with "rebalancing" medicines legislation and pharmacy regulation. According to its website, the board's current members are:

When were these documents produced?

The “sensitive” documents do not explicitly state when they were produced. They are marked “20/01” – a possible reference to a January 2017 publication date – and refer to the programme board’s previous meeting on April 7, 2016, as well as “the October board meeting”.

What do you make of the supervision proposals?

John D'Arcy: Supervision in pharmacies 'has got to change'