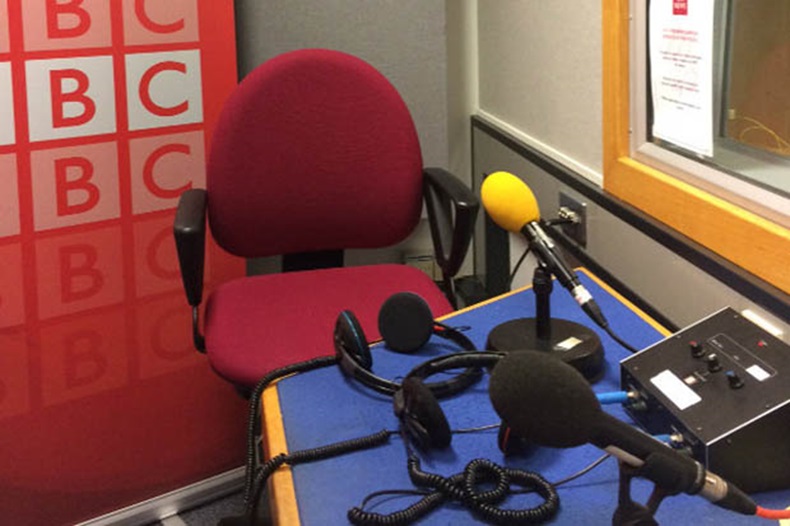 C+D was contacted by Radio 4 in the wake of the week-long delays to Alliance Healthcare deliveries to some pharmacies, sparked by an “air conditioning outage” in the wholesaler's “server location” on September 7.

Mr Waldron explained that pharmacists are "very concerned" that the increase in exclusive medicines distribution arrangements means there is a greater risk of being "unable to get hold of key drugs".

You can listen back to the show on BBC’s iPlayer here.

Following the show, Alliance Healthcare told C+D: “We are confident there are no pharmacies that have not received a delivery this week.”

“We would be really surprised if a pharmacy had placed an emergency order that was not delivered,” a spokesperson added. “Patient safety is our primary objective.”

You can read C+D’s coverage of the delays, included Alliance Healthcare's apology and details of how C+D readers coped with the stock shortages, here.

How did you cope with the Alliance delivery delays?

Alliance delivery services should be 'fully recovered' by end of day