"Nearly 700" patients have been screened for atrial fibrillation in pharmacies as part of an NHS England-commissioned pilot in London. 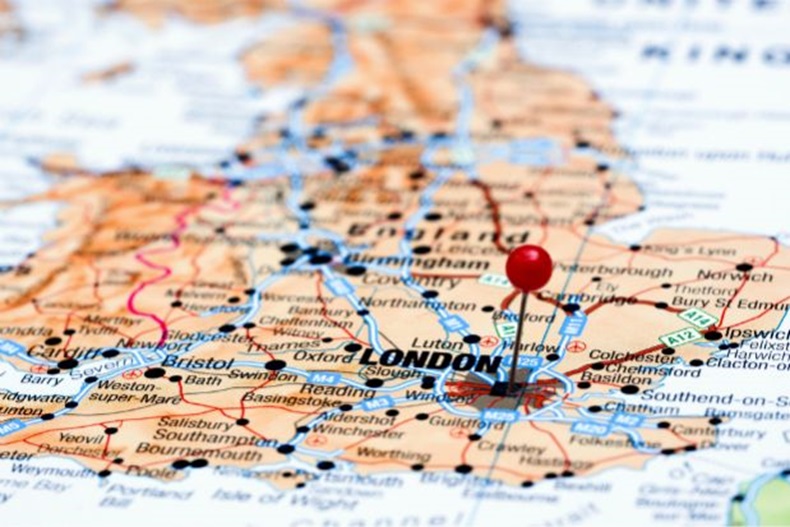 The pilot launched in 16 pharmacies in the capital last year, as part of NHS England’s “test-beds programme” to “test the treatments and care models of tomorrow”.

Under the scheme, patients aged 65 and over are tested for atrial fibrillation in a pharmacy, using a handheld mobile device. Patients with abnormal results are then directly referred to Whipps Cross University Hospital to undergo further diagnostic tests, before being handed back to community pharmacies to manage their ongoing care.

In the first stage of the pilot, 7% of the “nearly 700” patients screened were identified as having atrial fibrillation, according to Care City, the collaborative project behind the scheme.

Researchers from University College London predict that if replicated across England, an estimated 1,600-1,700 strokes would be prevented per year.

“We want to work with the NHS to develop diagnostic and screening services in community pharmacy, and this is one of the first initiatives that we have invested in.”

The pilot scheme has benefits for patients by cutting down waiting time to see a consultant, as well as reducing burdens on GPs, Mr Patel added.