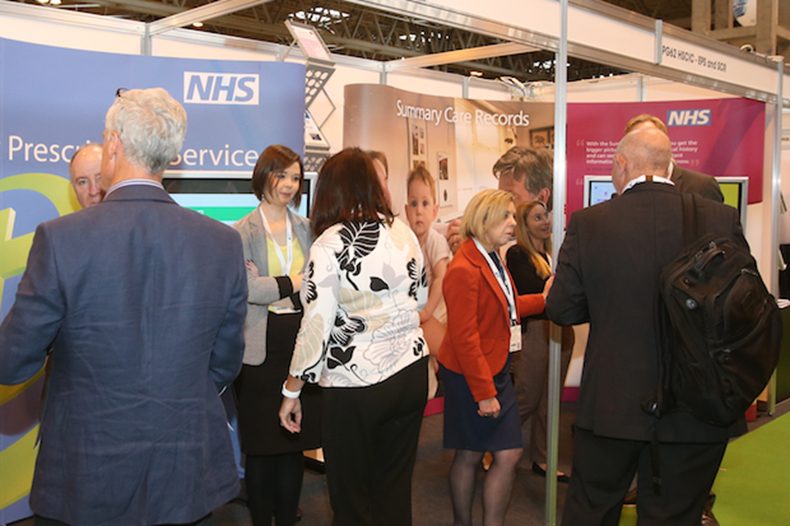 The Pharmacists’ Defence Association (PDA) is organising an “emergency” meeting to decide how to halt plans to amend pharmacy supervision legislation.

C+D exclusively revealed earlier this month that detailed proposals for pharmacy technicians to be handed legal responsibility for supervising the supply of prescription-only medicines (POMs) have been submitted to a Department of Health (DH) programme board.

The PDA revealed earlier this month that it had “not been approached” about proposals to allow pharmacy technicians to supervise medicines supply, despite its role in a government stakeholder group linked to the programme board.

Meetings to be held at Pharmacy Show

The PDA announced this afternoon (September 26) that it will hold meetings across both days of next month's Pharmacy Show, “so that pharmacists can discuss the plan to stop remote supervision…and to let them know what they can do to help”.

“The [programme board] should have been looking at the supervision arrangements to make the pharmacist more accessible to the public in a community pharmacy, and not less so,” the association explained.

“It is difficult to contemplate a proposal that could be less supportive of this aim.”

Since 2006, the PDA has been fighting the threat of remote supervision. The plan to operate a pharmacy in the absence of a pharmacist is just not safe for patients. But, like a weed in the garden, every time it’s cut back it returns.”

“There is no doubt that the time to stop remote supervision finally has arrived.”

The organisers of the Pharmacy Show – which takes place at Birmingham’s NEC on Sunday October 8 and Monday October 9 – have agreed that a meeting can be held in the venue’s Keynote Theatre on both days, the PDA said.

The meeting will be held at 5pm on the Sunday and 11.45am on the Monday, the PDA added. The capacity of the theatre is 400, it stressed.

Are you planning to attend the PDA's meeting?

How did supervision proposals advance so far without a consultation?