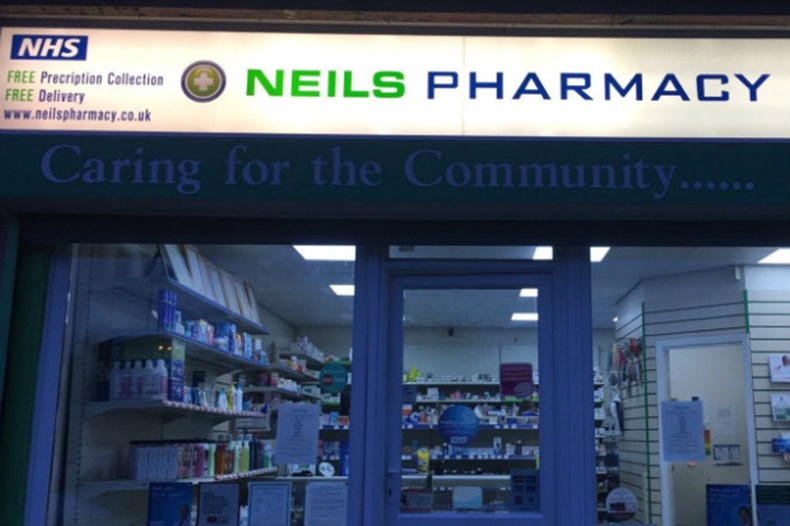 Neils Pharmacy's Waqas Ahmad: I don’t know how any business is expected to continue as normal

Continued pressures on cashflow will cause pharmacy owners to go bankrupt rather than close their premises, a contractor has warned.

Contractors will be forced to run pharmacies on a “bare minimum level” of funding as they deal with larger-than-expected payment reductions, Waqas Ahmad, superintendent pharmacist at Neils Pharmacy and Prescriptions Pharmacy in Prescot, has told C+D.

Mr Ahmad's comments come in the same month that Lloydspharmacy has confirmed the locations of six “commercially unviable” branches it is closing across England, and a month after pharmacy chain PCT Healthcare closed two branches due to “continued attrition”.

Mr Ahmad stressed that “independent contractors like myself can’t just close our pharmacy”. “We have huge loans to pay off,” he said.

This means that as contractors in England attempt to cope with funding cuts, category M clawbacks and ongoing medicines supply issues, “it will not lead to closures, but to bankruptcy”, Mr Ahmad claimed.

He stressed that he is “doing everything I can to make sure we don’t have to cut staff and services” in his pharmacies.

“The first person to take the hit is myself or the shareholders of the company,” he said. “But that can only go on for so long.”

Mr Ahmad described the “scary” moment of seeing the average item value for one of his pharmacies drop by £1.32 for the month of November – a value that usually “fluctuates by pennies” each month depending on the “mix and cost” of items dispensed, he said.

This has led to “massive cashflow problems” for that branch, he added.

Mr Ahmad was expecting a reduced payment in November, “but it was far less than we expected”. “It’s quite hard to take to be honest,” he told C+D.

“I don’t know how any business is expected to continue as normal with that kind of reduction in cashflow,” he said. “It is impossible to legislate for.”

Last week, the Pharmaceutical Services Negotiating Committee confirmed that contractors in England would receive a "one-off-increase" of 12p-per-item in their December 1 advance payments – the second advance payment increase in a row, following November’s 15p-per-item increase.

While “any funding increase is welcome”, if Mr Ahmad’s average item value for December is similar to his November value, the early payment “will have very little effect for me”, he said.

Mr Ahmad had a “sense of relief” when speaking to other pharmacy owners who are facing a similar situation, and urged independent contractors not to “suffer in silence”.

How are you coping with the pharmacy funding cuts?