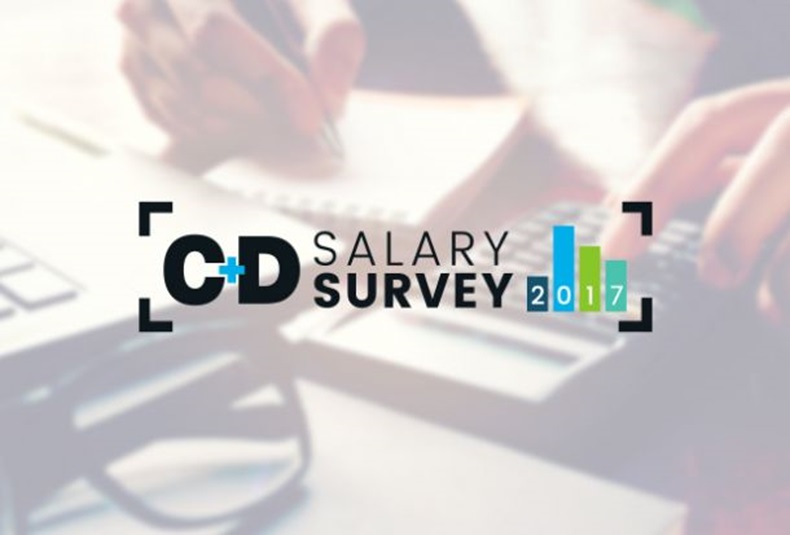 The average salary for pharmacy branch managers saw a more modest increase of £1,262

The average salary for superintendents rose by almost £6,000 over two years, while non-manager pharmacists saw a rise of under £600, according to the C+D Salary Survey 2017.

One respondent working for a large multiple said they had received a “pay freeze for the last four years”, while another said they were now paid £50-per-month more than they were “over three years” ago.

C+D will be publishing survey insights from working at the “big three” multiples in a separate article.

Of non-manager pharmacist respondents working for smaller chains or independents, one told C+D their salary increases “50p or £1 every year”, while another said they had experienced a “forced contract change and reduced salary in the last 12 months”. 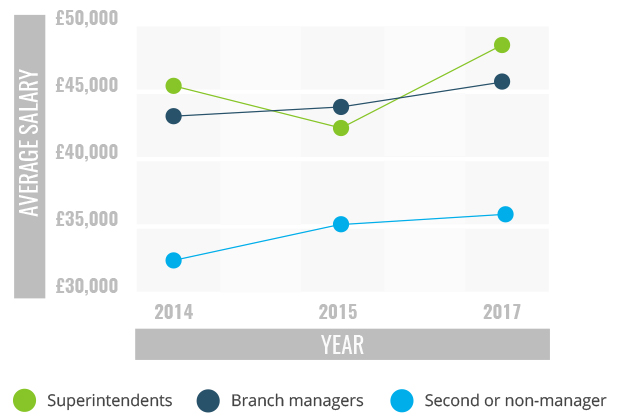 This marked a bounce-back for superintendents, who previously saw their pay drop by £2,633 between 2014 and 2015 (see graph above).

Another working for an undisclosed multiple was “dissatisfied” with their salary of between £35,000 and £40,000, having not seen an increase for six years.

One branch manager working for a large multiple told C+D they had a “yearly salary” increase, while another branded their 1% annual pay rise “pitiful”, as it amounted to “nothing” once inflation and travel costs were taken into account.

Of the branch managers at smaller chains or independents, one told C+D they “haven’t had a pay rise in 10 years”, while another said their request for a pay rise had been denied because they “didn't hit medicines use review [or] discharge medicines review targets”.

How does your salary compare to your peers? Use C+D's Salary Survey Calculator below to find out:

How does your pay compare to your pharmacy peers?

C+D Salary Calculator: compare your pay to your peers