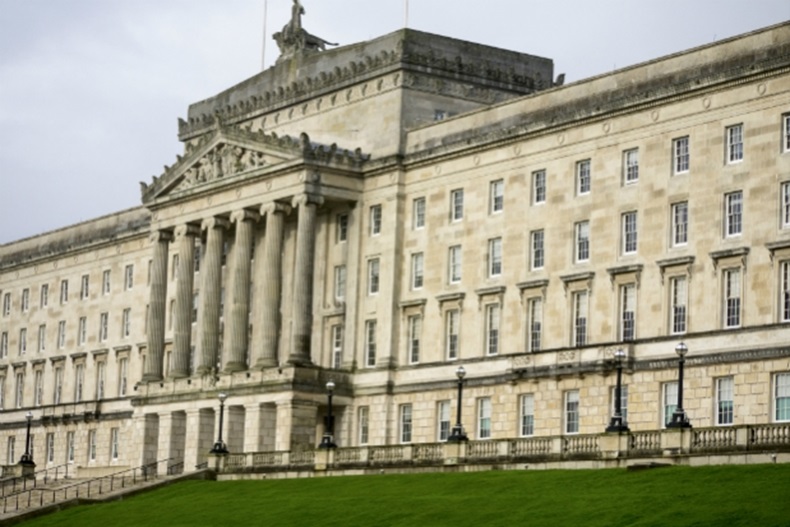 The Northern Irish government is seeking views on whether to reintroduce prescription charges to help “balance the budget”.

In a briefing document published on Monday (December 18), the Northern Irish Department of Finance outlined three proposed approaches to “balancing the budget” over the next two years.

As part of the proposals to “raise additional revenue” for 2018-20, the department suggested reintroducing a charge for “each health service prescription item dispensed”.

Prescriptions have been free to patients in Northern Ireland since 2010. Reintroducing prescription charges could generate “up to £20 million” annually, the department estimated.

“In 2016, in excess of 41 million prescription items were dispensed in community pharmacies in Northern Ireland, with an ingredient cost of approximately £440m before discount. Up to 2016, the annual growth in prescriptions numbers has been quantified as approximately one million items,” it said.

“With such growth in demand, the sustainability of the current policy will need to be considered.”

Reintroducing charges for prescriptions “would take up to 12-18 months following any decision” as it would require “amendment to regulations” and “new IT systems”, the department added.

“The budgetary pressures across the public sector, and particularly in health…far outweigh the budget available,” it stressed.

“Continuing with the same pattern of spend as in previous years is simply unsustainable.”

Northern Ireland has been without a functioning devolved government since January and Department of Finance permanent secretary Hugh Widdis said “in the absence of ministers” – the department is taking the “unusual step” of publishing information on possible ways to allocate the country’s budget for 2018-20.

“No decisions have been taken,” he stressed. “It will be for ministers to decide on the way forward, which will be informed by this process.”

A spokesperson for Community Pharmacy Northern Ireland (CPNI) said “given the current economic climate, [it] understands why the reintroduction of prescription charges is being considered”.

“However, as healthcare professionals we are conscious that patients must not be deprived of medicines due to cost, and also that the administration associated with collecting prescription charges doesn't fall to community pharmacies,” CPNI told C+D this morning (December 21).

The consultation closes on January 26, with the aim of having a budget agreed for the incoming executive in “early February”, the department said.

Read a full copy of the briefing document and submit your feedback to the proposals here.

It is not the first time Northern Ireland has considered reintroducing prescription charges. In 2011 – the year after charges were scrapped – health minister at the time Edwin Poots said reintroducing charges would solve a “shortfall” in drugs funding.

Do you think every country should charge for prescriptions?