Using pharmacy care plans to support patients with long-term conditions could reduce healthcare costs by up to 21%, the UK’s four largest multiples have claimed. 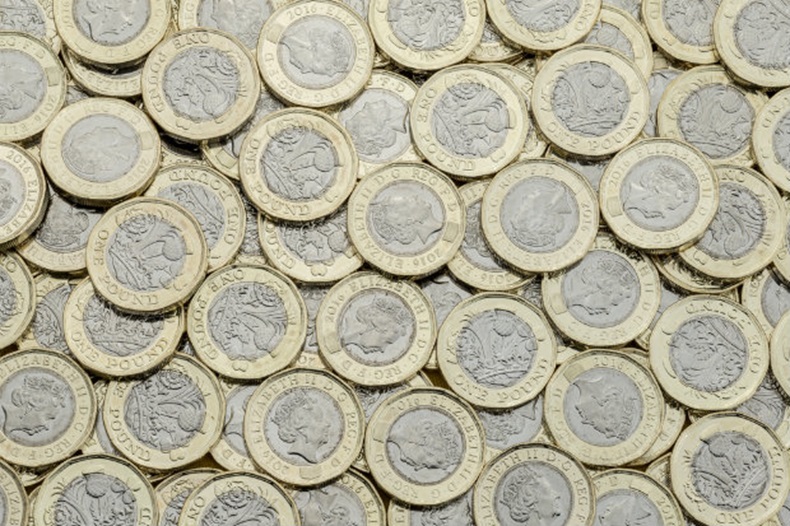 Pharmacy care plans could reduce healthcare costs by up to 21%, the largest multiples claim

The Community Pharmacy Future (CPF) group – which consists of Boots, Lloydspharmacy, Rowlands and Well – said the care plan service they piloted “must become part of the integrated package of care commissioned by the NHS so that each patient gets appropriate support to reach their health goals”.

Thirty-eight community pharmacies in West Yorkshire, including independents and supermarkets, took part in a pilot of the service between February 2015 and June 2016, which saw 378 patients undergo a personalised care plan devised in partnership with their pharmacist, the group said in a report published today (April 3).

Pharmacy teams used “patient activation (see below), goal setting and therapy management” to encourage patients over the age of 50 and on one or more medicines, “including at least one for cardiovascular disease or diabetes”, to manage their own long-term conditions, with regular consultations at a pharmacy over a 12-month period, it added.

According to an independent evaluation of the pilot, conducted by researchers at the University of East Anglia, 93% of patients who attended the first appointment agreed one or more health goals with their pharmacist, with 39% of these patients having achieved one or more of these goals after 12 months.

How costs could be reduced

The report's authors stated that “despite the intensive nature of the service”, with “multiple interventions over an extended period of time”, costs were reduced “by making use of the whole pharmacy team, including healthcare assistants obtaining clinical measurements”.

The authors suggested that by moving from the lowest to highest level of “activation” – the knowledge, skill and confidence a person has in managing their health – “healthcare costs can be reduced by up to 21%”, they stated.

The cost-effectiveness of the PCP service was estimated to be £8,495 per “quality adjusted life year” – one year of life in perfect health. The National Institute for health and Care Excellence (Nice) considers £20,000-£30,000 to be “cost effective”, the authors pointed out.

Clare Kerr, head of healthcare policy and strategy for Lloydspharmacy parent company Celesio UK, said the service “support[s] patients with multiple, long-term conditions to become more activated and better able to self care, improving their potential outcomes and reducing the cost of their care to the system”.

The results showed an “ever-increasing evidence base for the value of community pharmacy”, Ms Kerr added.

Lead author of the paper Dr Michael Twigg, lecturer in primary care pharmacy at the University of East Anglia, said the results were “encouraging”. “We look forward to working closely with industry colleagues to enhance the role of community pharmacy in identifying and addressing public health needs,” he added.

Following the pilot, Ms Kerr said that “either the full-service package, or elements of it, can easily be integrated into wider primary care models”.

The service can support patients with long-term conditions to “self care”, in turn “improving their potential outcomes and reducing the cost of their care to the system”, she added.

Would you like to offer this service to patients?