A London pharmacy pilot will enter its second three-month phase following a “successful” rollout which saw half of injecting drug users testing positive for hepatitis C.­ 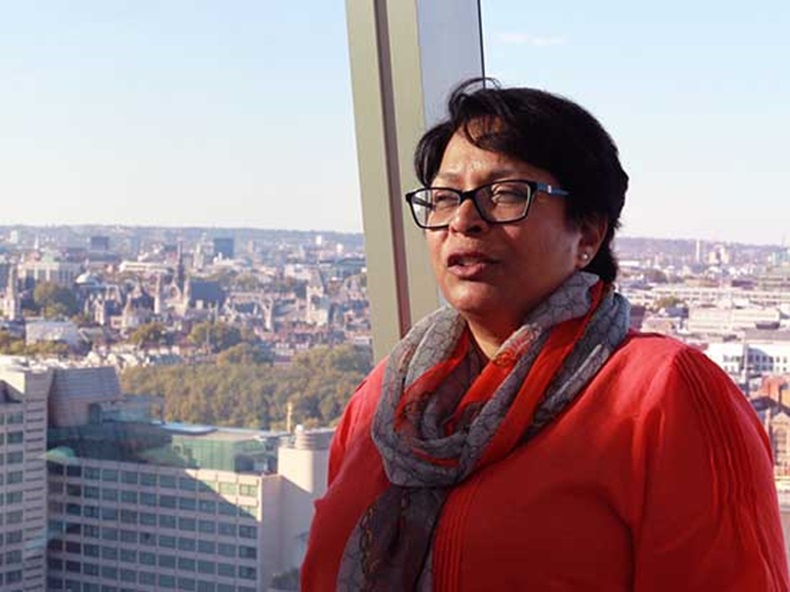 During the first six weeks, half of the patients tested positive for hepatitis C antibodies, she said.

While Ms Shah said she is not yet able to calculate the total number of individuals tested across the eight pharmacies, Portman’s Pharmacy in Pimlico conducted 75 tests, with “very successful referrals” to local hospitals.

“The basis for the pilot was to see if the community pharmacy setting and the regular use of pharmacies by the people who inject drugs could successfully identify people who had the hepatitis C virus and refer them into diagnosis and treatment,” Ms Shah explained.

Pharmacies were selected for both phases based on whether they offer a needle exchange service, with the aim of engaging the “hard-to-reach group of injecting drug users – who have a high risk of being infected with hepatitis C”.

The pharmacies referred patients who tested positive to hospitals for further tests, with these hospitals informing the pharmacy if a patient missed their appointment.

“Because the pharmacist sees the patient regularly, they can encourage them to turn up [to hospital appointments] if they haven't,” Ms Shah added. “We've got a lot of people in treatment now because of that.”

“This has been funded by a tiny local authority pot of money,” she explained. “The tests have been obtained at a very discounted rate – or virtually free – from the industry.”

“The pharmacists don't get much for it, and the training is done in the evenings. [But] we're not worrying about where to find money to pay for a bit of time here and there.”

The second phase will launch at the end of April across eight pharmacies, four of which did not take part in the initial pilot.

This phase will test the blood of patients, “rather than just saliva”, giving “a very accurate indication if it is an active virus, which needs treatment”, Ms Shah added.

Would you like to offer hepatitis C testing in your pharmacy?