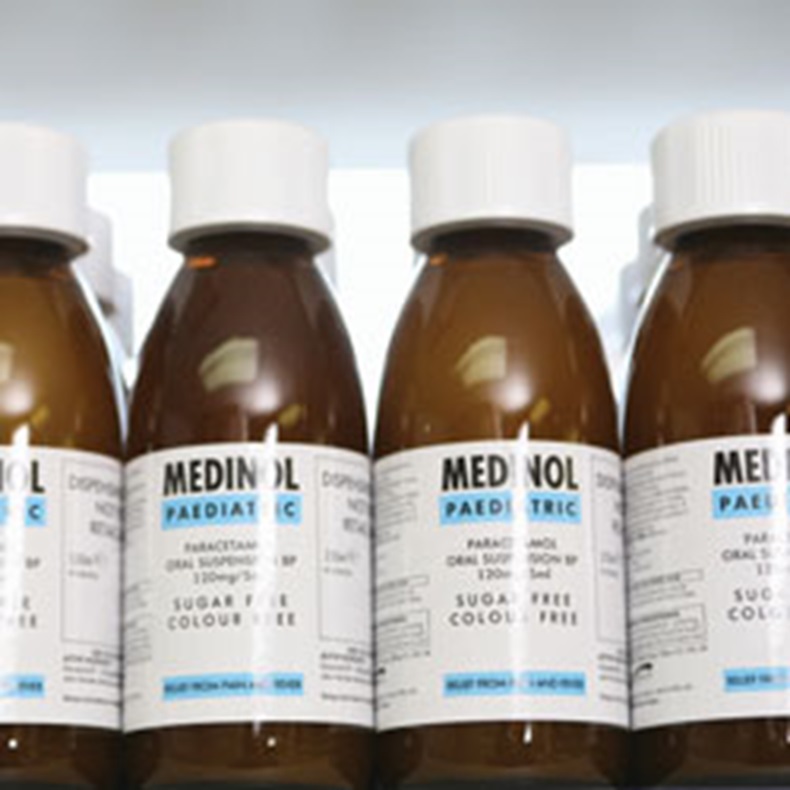 MHRA guidelines advise retailers to sell no more than two packs of 16 paracetamol tablets per transaction. Poundland's offer could put public health at risk, the MHRA and RPS have warned.

Poundland stressed that its offer was "within the operation of the law", which permits the sale of up to 100 paracetamol tablets in one transaction.

But the MHRA said it "strongly discouraged" multi-buy promotions on analgesics and was "concerned" by the promotion of quantities exceeding guidelines. "Such offers could encourage unnecessary purchase of medicines and could undermine the intention of the legislation on pack size restrictions, which the government introduced for the protection of public safety," the medicines watchdog told C+D.

And the RPS branded Poundland's promotion "disgraceful". "Sales promotions such as three packs for £1 are highly irresponsible and we have written to Poundland expressing our concern and asking them to end this promotion immediately," the Society said.

"Clearly, a determined individual can visit different outlets to obtain single packs and this is difficult to stop," an RPS spokesperson explained. "While individuals seriously intent on self-harm are unlikely to be deterred, the evidence is clear as to the benefits of restriction of paracetamol to the wider public. We believe contravening the voluntary arrangements will undermine these benefits."

The comments follow widespread media coverage on the dangers of paracetamol overdose. Researchers warned in November that small overdoses could cause liver, brain and kidney damage and the death of a young mother who took "a few extra" paracetamol tablets made headlines just weeks later.

Dorothy Drury, chairman of the Pharmacists' Foundation, argued that retailers should not be allowed to breach paracetamol guidelines. "If the [guideline] quantity is 32 tablets, then how can a shop sell 48 tablets for £1?" she asked. "Paracetamol is very toxic and should now be a pharmacy-only medicine to ensure safety."

But Poundland argued that it was  "both responsible and ethical". It added that stores would not sell analgesics to anyone under 16, and that customers could not purchase more than three paracetamol packets in one transaction.