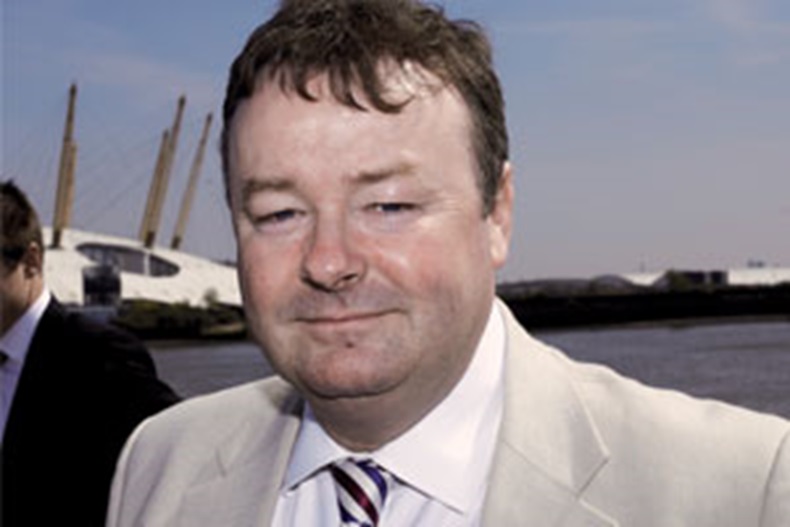 The acquisition of Actavis by US company Watson Pharmaceuticals will "strengthen" the support Actavis provides to UK pharmacists, generics director Michael Cann has told C+D

Mr Cann said Actavis would continue its policy to ensure that "pharmacists have access to our medicines off patent at day one or as early as possible", following the £3.45 billion (€4.25bn) acquisition announced last month, which makes the combined group the third largest global generics company.

"We need the appropriate relationship with retail pharmacy and we need to have those relationships through our sales people in order to develop the services that they need to support their dispensing of medicines."

Watson announced it would change its name to Actavis, following the acquisition of the generics manufacturer in October.

The company has a combined portfolio of 900 products across generics, hospital medicines and consumer healthcare and estimates that Actavis packs account for one in seven of all generics dispensed in the UK.

There were no immediate plans to alter its medicine packaging, the manufacturer said, although this would be decided in a re-branding programme next year.