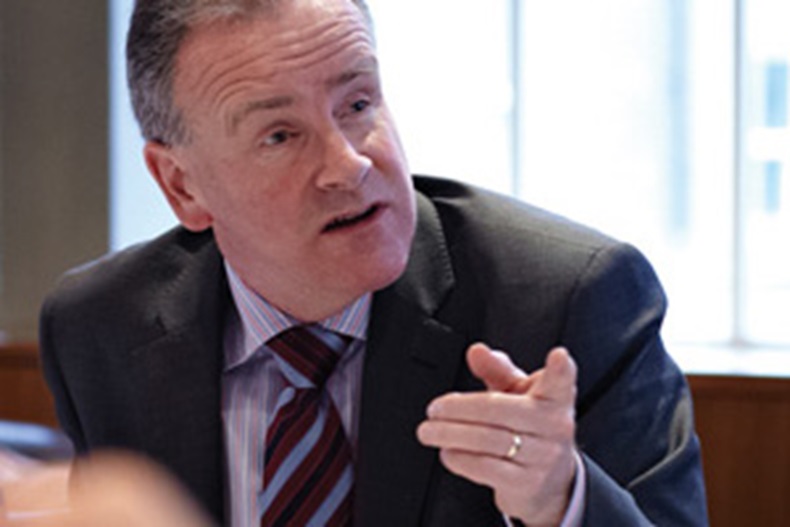 Business Delivering services to the promised standard and forging links with commissioners are vital if pharmacy is to win out under the any qualified provider system, sector leaders have warned. Competitors will gain an advantage if the sector fails to promote itself, said Numark's John D'Arcy (pictured).

Pharmacists will lose services if they do not deliver quality in the increasingly competitive NHS, pharmacy leaders have warned as the reforms got under way this week (April 1).

Experts urged contractors to forge links with new commissioners immediately and deliver services to the standard they promised because competitors would make aggressive bids under the any qualified provider system.

Mr Patel argued that increasing efforts by LPCs to secure services had been hampered poor delivery standards from contractors.

"As people have been concerned with the NMS and MURs, activity such as smoking cessation, for example, has dropped," he explained. "So unless we perform well in all three areas of the contract – essential, advanced and enhanced services – LPCs will be making promises to new commissioners that aren't fulfilled."

This could prove critical when making first impressions with commissioners, Mr Patel said.

Numark managing director John D'Arcy also urged pharmacists to up their efforts while the NHS changes were still fresh. Pharmacy could not afford to "sit back" in the fast-paced commissioning environment, he argued.

"We've already seen the likes of Vision Express extolling the virtues of their profession in identifying potential health issues – we must do the same before it's too late," Mr D'Arcy said. "Failure to promote yourself at this stage will lead to your competitors gaining an advantage."

Mr D'Arcy added that independents could gain some ground over multiples in adapting to the changes. "As an independent pharmacy, you have the ability to adapt to requirements immediately without the bureaucracy that follows a large head-office-led business," he told C+D. "Use your whole pharmacy team to support you."

Last month NHS Partners Network chief executive David Worskett warned that the private sector would become increasingly interested in providing community-based services. But he stressed that the reforms could present an opportunity for pharmacy through government attempts to shift services away from secondary care.