Tags:
All Other Clinical Diabetes Funding 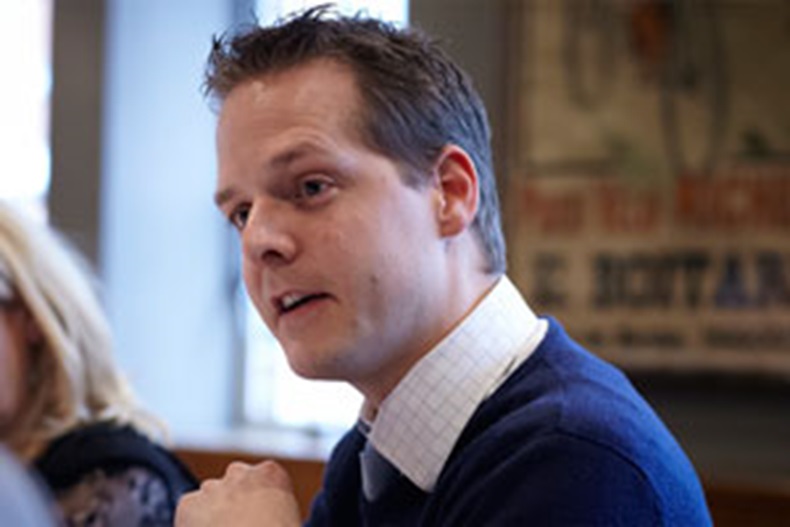 The type 2 diabetes service, which ran across 12 Devon pharmacies in July and August, improved compliance in three-quarters of participating patients.

The preliminary findings were presented at a meeting in parliament last week (September 11), at which representatives from Diabetes UK, Torbay MP Adrian Sanders and NHS England's clinical lead for diabetes and obesity Jonathan Valabhji voiced their support.

The second consultation was typically done over the phone, when pharmacists checked whether patients were adhering to the recommendations.

More than 80 per cent of patients said the service had motivated them to keep their diabetes under control in preliminary research, which looked at the 189 consultations conducted in Devon. The service reached 109 patients and those who were interviewed said they appreciated receiving support from the pharmacist.

Devon LPC project lead Mark Stone said the official evaluation of the project, due to come out next month, would give a full picture of the service's success. But he said the preliminary findings were encouraging.

Mr Stone stressed that the service could improve patient outcomes and reduce medicines waste. He highlighted that 47 per cent of diabetes patients had poor adherence to diabetes medicines, wasting more than £100 million treating complications of the condition.

The service could also relieve pressure on GPs, said Mr Stone, who works part-time in a GP surgery. "I've seen the tsunami on Monday morning in GP surgeries," he said. "General practice is under tremendous pressure and, working there, you get a feeling of how well pharmacists can work on the frontline to make a difference to patients."

Mr Stone said he was keen to see the project rolled out on a national level if proven effective. "Once we can pull together bigger and better evidence, it's talking to the powers that be and Earl Howe and saying this is what we've done and [showing] we want to be innovative in pharmacy," he said.