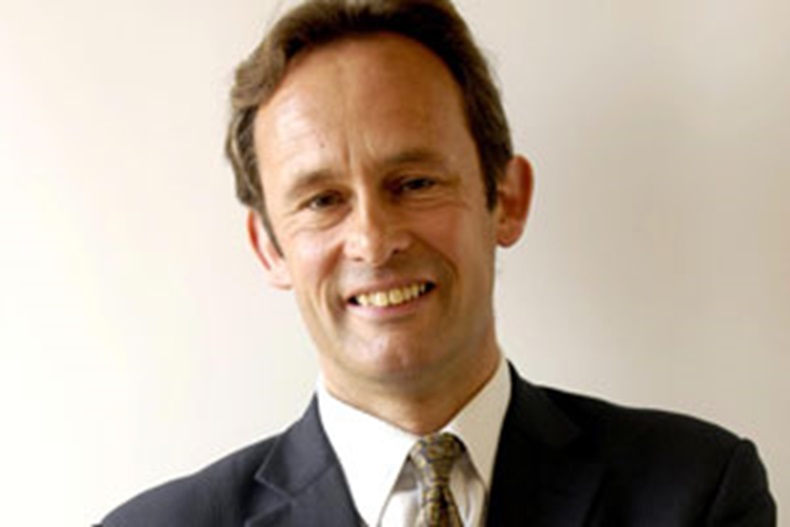 Health service must take the lead in persuading supply chain to share information so problem does not get worse, pharmacy sector says

The NHS must take the lead in persuading every member of the pharmacy supply chain to share data on medicine shortages to stop them getting even worse, pharmacists and wholesalers have warned.

Their calls followed a review into European shortages published this month by Swiss management consultancy firm Birgli. An informed decision on how to tackle the problem could only be made if manufacturers, wholesalers and pharmacists across Europe shared their data, the review concluded.

The NHS already collected data from the supply chain and should be able to set up a system to collect data on shortages from companies, he told C+D.

Mr Turner agreed it would require "national leadership" from the Department of Health to get companies to give up their data.

"Trying to get everyone to agree to the same thing at the same time is always difficult, never mind when it's such a contentious issue," he told C+D.

The European Federation of Pharmaceutical Industries and Associations (EFPIA) said it was willing to contribute to a "comprehensive notification system" that made it easier for patients and healthcare providers to predict shortages.

This would require every member of the supply chain to provide information on medicines supplies "in a timely manner", an EFPIA spokesperson said.

Shortages were getting worse in every country in Europe and improved communication between European regulators and supply chain stakeholders was "critical" in resolving the situation, the Birgli review said.

The Department of Health (DH) did not respond to C+D before its deadline but pharmacy minister Earl Howe told C+D in August that he believed the supply chain did "generally work very smoothly" and that the DH's medicines supply chain group continued to review the information on shortages that it received from PSNC and Pharmacy Voice.

C+D is compiling evidence of medicines shortages to present to Earl Howe, in response to his call for pharmacists to prove that stock shortages were harming patients.

Do you have evidence of stock shortages causing patient harm that we can show to Earl Howe?