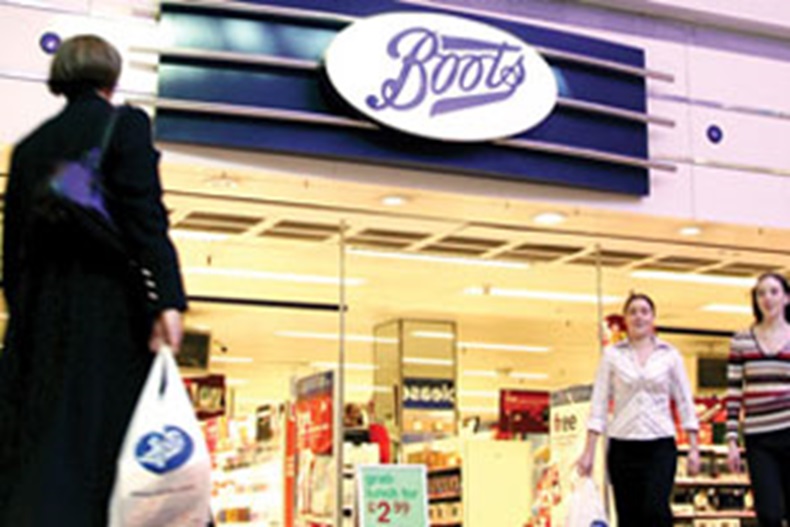 Boots has unveiled plans to trial a dispensing hub in a bid to cut the time pharmacists spend on repeat prescriptions.

A dispensing support pharmacy would open in Preston in early summer to dispense medicines to 50 Boots branches, the multiple announced yesterday (March 6).

Staff at the hub will pick stock, apply labels, perform accuracy checks and bag medicines with the help of automation, although Boots did not reveal how much of the process would be automated. The medicines will then be delivered to the branches, where they will be dispensed to patients.

"Boots UK has been assessing how to respond to the increased pressure on the NHS and how pharmacy can deliver greater patients care, while continuing to drive the medicines optimisation and patient safety agenda," a spokesperson said. "We want to ensure we are responding to the changing needs of both our payers and our patients."

The multiple stressed that the pilot system would in no way compromise patient safety, which it said had been at the heart of the project. Boots said pharmacists would be able to spend "more quality time" with patients as a result of the reduced dispensing workload.

While automation is already used in some hospitals and community pharmacies, Boots believed the hub's combination of approach and potential scale would be unique. The trial had been developed after consultation with its pharmacists and customers, it added.

"Boots believes that this pilot is a response to the various strategic papers and reports published in recent times that call for innovation, increased use of automated technology, improved patient safety and the liberation of time for better standards of care by professionals," it said.

Lloydspharmacy trialled a hub and spoke dispensing model in 2008, but has not announced any plans to extend it on a wider scale.